The latest news in the world of video games at Attack of the Fanboy
September 24th, 2016 by Dean James 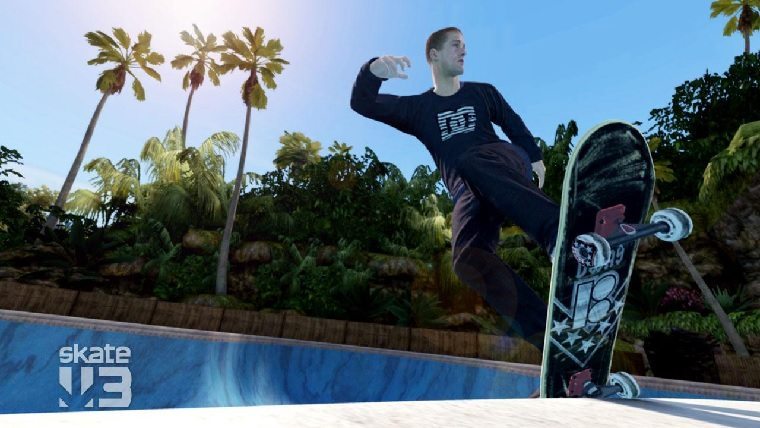 The addition of backwards compatibility for Xbox 360 games on Xbox One was one of the best moves for Microsoft in awhile and the list just keeps growing week by week. Many times the new games added are less than stellar, but they are always working on bringing new ones, and Xbox’s Phil Spencer has essentially confirmed another.

One game that many Xbox One owners have been begging for to become backwards compatible is Skate 3, with EA previously saying they had no idea of its possible BC status. However, some new news makes it sound like it’s at least coming at some point.

Spencer was asked outright on Twitter if he knew when we will see Skate 3 become backwards compatible on Xbox One, in which he responded.

“We know its a key game and are on it. I’m confident in getting it out to XB1 customers, just can’t give you a date yet, sorry”

This is fantastic news, as it means the game is in fact coming eventually. At this point, all we have to do is wait and see when we can get it. He’s done this before with other games like Blue Dragon, along with plenty that have already released, so there is really no telling when Skate 3 could be coming to Xbox One through backwards compatibility at this point.