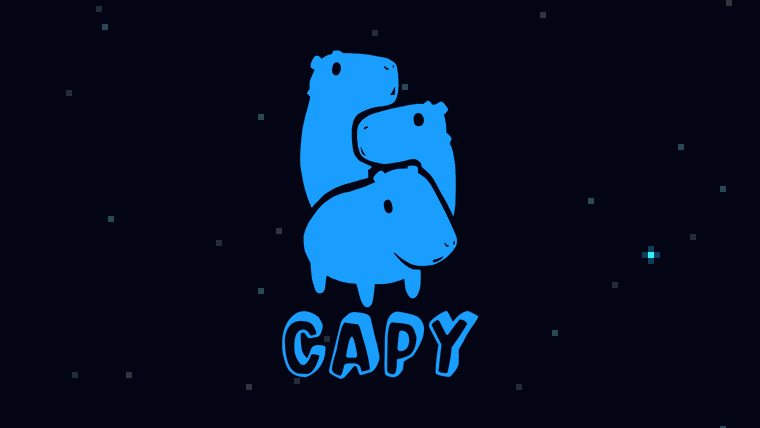 Phil is the best case scenario for Xbox, by a f***ing million miles, Capy Games’ Nathan Vella recently told Games Industry. The newly appointed head of all things Xbox, has Vella’s vote of approval, obviously, and the Super Time Force & Below developer says it’s the ability to listen to the Xbox community that will ultimately determine the success of the hardware.

“He’s a guy who will actually listen to people,” says Vella.

“There’s a lot of power in the hands of players,” according to Vella. “And in some cases, you’ve got to listen to what they want. Even if you’re only listening to the most vocal 20 percent or whatever, that’s still a huge audience of people. And those people wanted a Kinect-less Xbox One.”

Alongside a games first message, Spencer has been making good on his promises on making the Xbox One a better console. Updates have been rolling on to the console every month, big and small. The Xbox One is a far cry from the console that launched back in November.

“He’s a guy who will actually listen to people who tweet at him or message him on Xbox Live,” Vella said. “He’ll actually read it, and that’s not that normal. But now it is normal for both Microsoft and Sony. And I think that’s very interesting. That’s them working in the present, living in the time we’re working in. And I think that’s going to be nothing but positive for both platforms… Both platforms have done way better than anybody expected. Part of that reason is because people are excited about new games, but the other part of it is that there are reasons for them to be excited. There are things they asked for that are in there, changes that got made when they asked them to be made,” Vella explains.

While Sony and Microsoft have been doing a good job of listening to their fanbases, Sony definitely had the right idea to begin with. They garnered a ton of praise from the gaming industry almost one year ago, when they delivered their E3 Press Conference. With one year in the books, Spencer’s next task at hand is making sure that the Xbox team delivers the message that its fans want to hear at this E3, and that’s going to be what games are on their way to console.