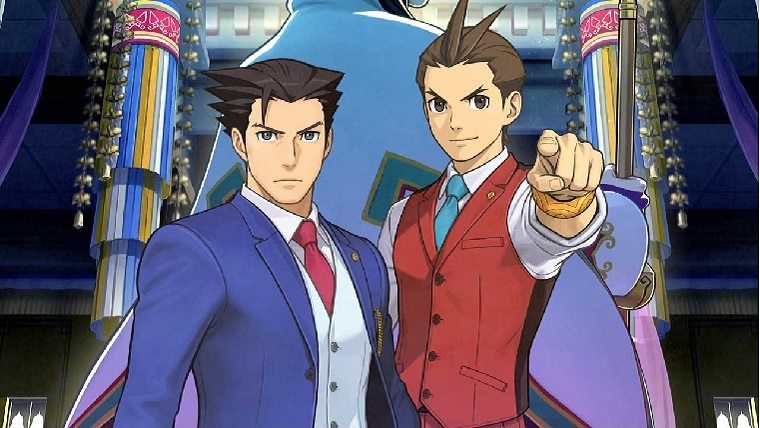 Phoenix Wright: Ace Attorney – Spirit of Justice released earlier this summer in Japan for the Nintendo 3DS as the latest entry in the popular handheld series from Capcom. While the spinoff Dai Gyakuten Saiban: Naruhodō Ryūnosuke no Bōken doesn’t appear to be releasing outside of the Japan, the sixth game in the main series is not keeping fans in the west waiting too long.

As previously revealed, Phoenix Wright: Ace Attorney – Spirit of Justice is set to release in the US and Europe on September 8 for the Nintendo 3DS. To get fans ready for the return of Phoenix Wright however, they have released two things for you.

The first is an eight minute prologue video, which you can watch at the bottom of this article. This prologue leads up to the events of the game, so it can give you a little taste of the game’s story.

After finishing up the prologue video, also make sure to head to the Nintendo 3DS eShop and download the Phoenix Wright: Ace Attorney – Spirit of Justice demo as well.

This pretty short demo gives you a bit of the game’s opening case, so it can be good for not only fans of the series, but also those that might want to see if this game or even the original Phoenix Wright Trilogy game would be worth picking up based on what they think.

Make sure to check out both the prologue video and demo and look for Phoenix Wright: Ace Attorney – Spirit of Justice exclusively on the 3DS eShop as a digital download on September 8.