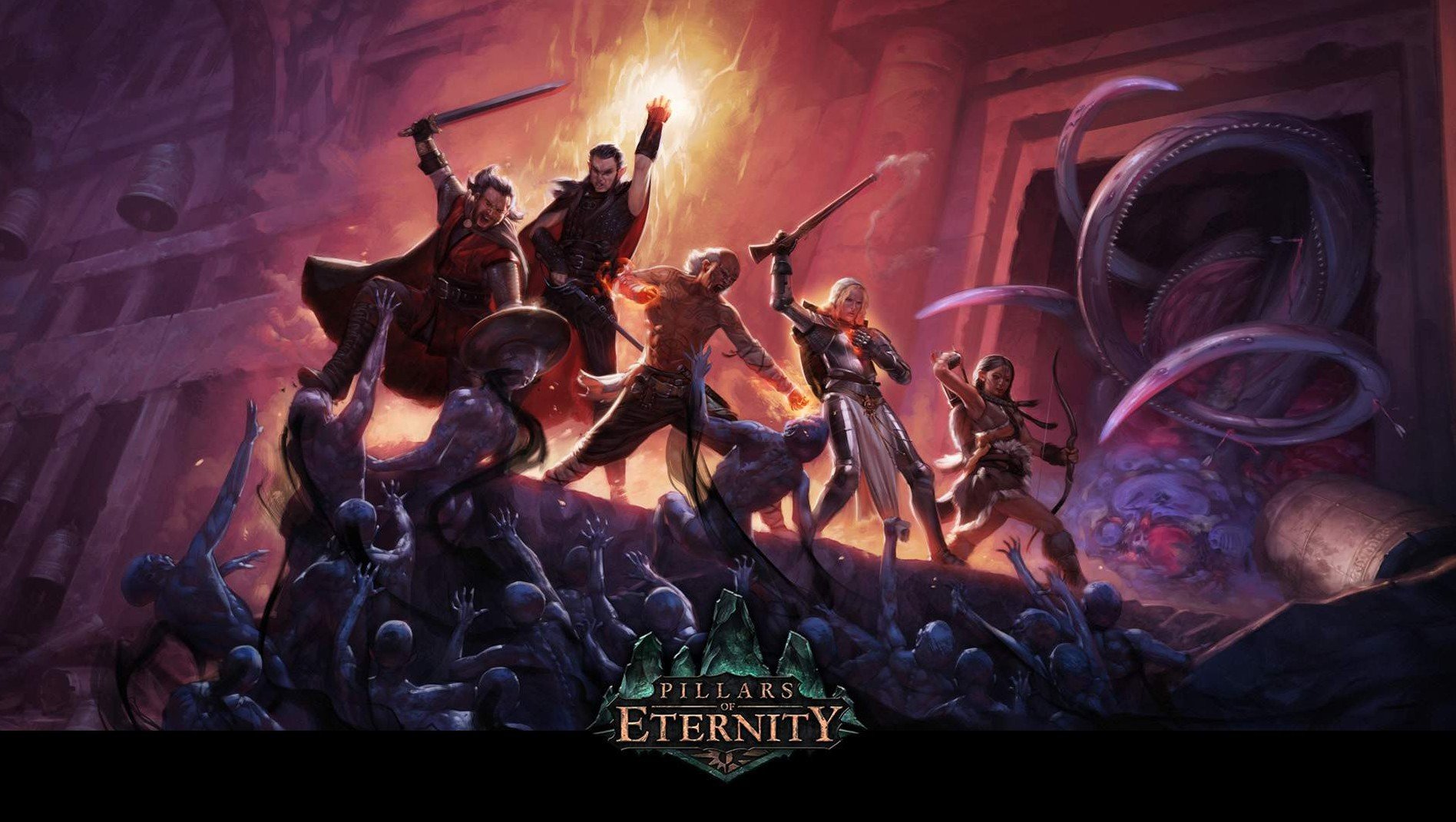 Pillars of Eternity is Obsidian Entertainment’s upcoming RPG game that is inspired by old-timier RPGs like Diablo and Baldur’s Gate. Obsidian Entertainment has a certain pedigree for RPG games being famous for developing games such as Fallout: New Vegas, Star Wars Knights of the Old Republic 2, Dungeon Siege 3 and South Park: The Stick of Truth.

Pillars of Eternity has been funded through Kickstarter and is being published by Paradox Interactive, the game publisher known for the slightly more nicher gaming crowds. Pillars of Eternity is certainly looking to stir up the RPG pot with plans for classes unique to the game as well as 6 playable races: Humans, dwarves, elves, Aumaua, Godlike and Orlan. In character creation alone, it seems you will have much choice available to you and many character slots to experiment with.

The game is designed to be similar to table-top RPGs that some of you might be familiar with, but couple it with the speed and processing power that our computers are capable of. The game also looks quite pretty. Pillars of Eternity is definitely a game worth taking a look at if you are a fan of RPGs.

Pillars of Eternity is set to be released on the 26th of March for PC, Mac and Linux. You can now pre-order the game and receive two free in-game items: The Giant Miniature Space Piglet and Gaun’s Pledge.

Are you looking forward to playing Pillars of Eternity? Let us know in the comments below!