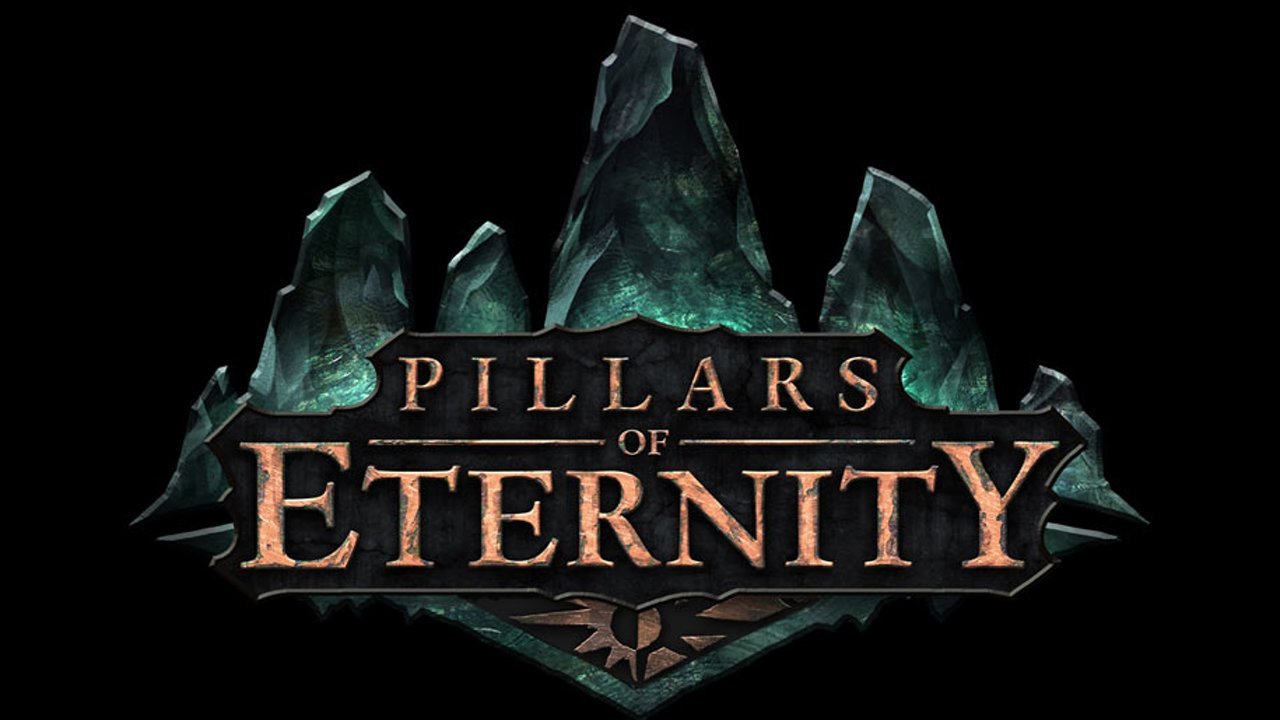 Obsidian has relased the Pillars Of Eternity Patch 1.03 notes for fans to check out and it features quite a few additions and fixes to the main game.

The patch notes come via Obsidan’s official forums. Pillars Of Eternity released just last week but patch 1.03 seems to fix a lot of things and add quite a bit. Take a look at some of the ‘Big’ notes and some features of the patch below.

For a full list of fixes to Pillars Of Eternity, as there are a lot more that address quests, items and much more, check out the Obsidian forums. The patch is now available on Steam and is set to go live on GOG.com later today