If you want to play Resident Evil 6, you’ll have to sit through four hours of cut-scenes 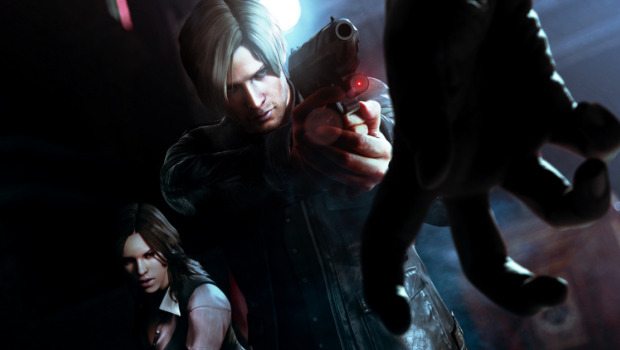 We saw Resident Evil 6 in action last month at E3, and it was looking swell. What we viewed was a polished, thrilling action-oriented demo that played to the strengths of one of gaming’s long-standing franchises and genres. What we didn’t see however, were lengthy, dragged out cinematics.  Unfortunately, that is exactly what gamers will have to endure to some extent, as a filing by the British Board of Film Classification notes that Resident Evil 6 will feature 255 minutes of cut-scenes, equal to over four hours.

Resident Evil 6 will allow you to select between three scenarios, all with intertwined and connected storylines. Capcom has stated that developer Hiroyuki Kobayashi is aiming to “deliver the most impressive Resident Evil title ever both in terms of scope and production values.” As much as we want that to imply ambitious and arresting gameplay, “production values” may just mean a heap of detailed and extended cinematic sequences.

While it remains to be seen how all of these cut-scenes will in-fact be implemented in Resident Evil 6, we just hope that the same criticisms that ailed Metal Gear Solid 4 (perhaps the only criticism of an otherwise fantastic game) don’t appear prevalent. In other words, we hope cinematics don’t comprise what feels like 75% of the game and have you wondering why you can’t participate in the on-screen action interactively. While Konami always demonstrated the blending of cinematic narrative with gameplay, Capcom’s inclusion of so many cut-scenes may prove to be more notable and scrutinized. Gamers will always prefer to shoot zombies first-hand rather than watching someone else pull the trigger.
Source: British Board of Film Classification via Kotaku

Home / Game News / If you want to play Resident Evil 6, you’ll have to sit through four hours of cut-scenes