Well, at least it got Nintendo's attention... 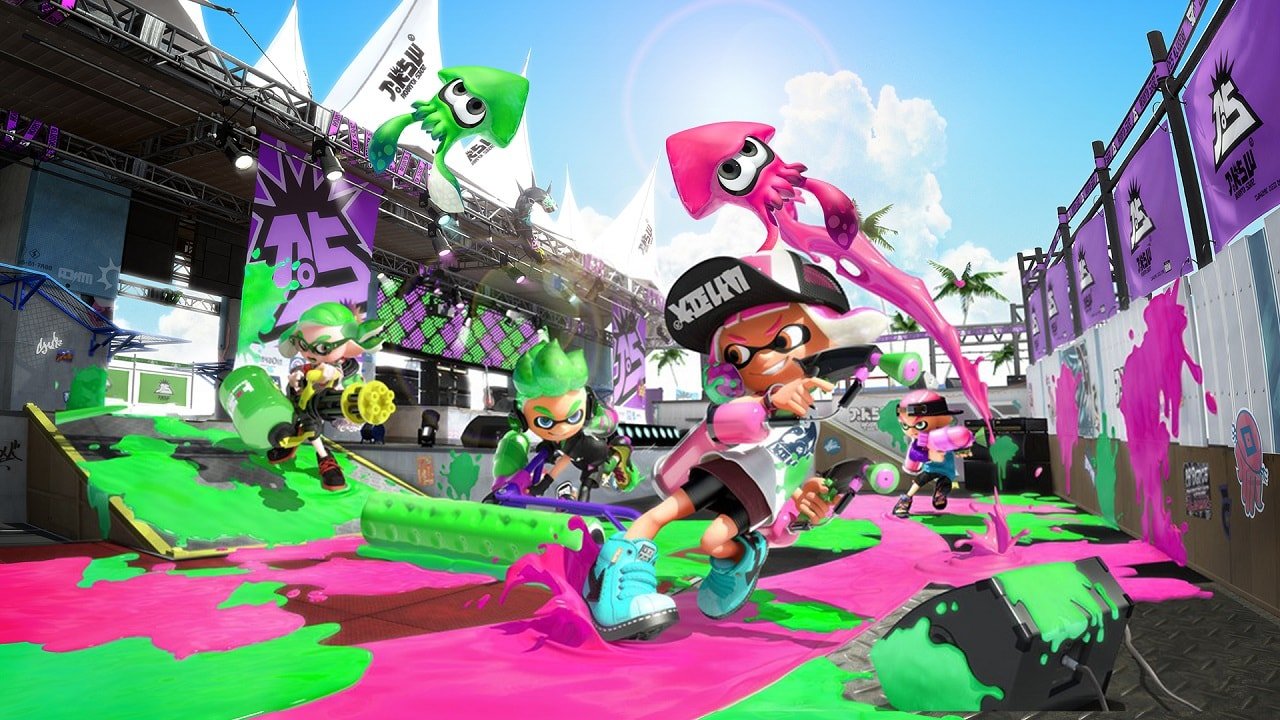 Earlier this a week, a Splatoon 2 player made headlines after he hacked the ranked leaderboards in order to send a message about cheating, and in an unsurprising move by Nintendo, it banned the user for doing so.

It all started early in the week when a user who has since identified themself as u/PleaseAddAntiCheat on Reddit, claimed responsibility for using four alternate accounts to hack and claim the top spot on every ranked mode. When read together, the names of the accounts spelled a message: “Please Add Anti Cheat.”

Someone hacked the Splatoon 2 X Rank Leaderboard in an effort to call out Nintendo’s lack of response to cheaters.

This, of course, was a response to the hacking problem that Splatoon 2 has suffered since it debuted last July. It’s all the typical stuff one would expect from a multiplayer shooter, such as unlimited ink (or ammo in this case), super-powered weapons and invisibility. It’s not like Nintendo isn’t aware of these issues and it even recruits players to to report anyone manipulating the game through Splatoon 2’s SplatNet app, but there’s just one problem: some of these issues just can’t be reported.

Even the recent patch did little to combat these lingering issues, with it focusing mostly on the usual weapon adjustments, bug fixes and the like. In fact, the patch notes make no mention of the multitude of exploits in any capacity.

With the situation being the way it is, it’s no wonder that an intrepid user determined that the only way to get Nintendo to take the hacking problem seriously was to hack the game themself; and for what it’s worth, it worked. Nintendo took notice and not only set each account’s rank to zero, but even went so far as to ban many of his accounts indefinitely.

“Looks like it took them a while to get to all of my accounts,” PleaseAddAntiCheat said in an update. “But can confirm my console is now 2124-4027.” (This number is displayed on Nintendo Switch consoles that have seen services restricted.)

That said, it’s still hard to say whether Nintendo learned anything from this. Why? Because Nintendo only went so far as to ban the temporary accounts and not the user’s main one nor the console itself. In other words, this user would be free to hack again if s/he wanted to, and if that’s the case, then someone with malicious intent to do the same.

So, yeah, Nintendo noticed, but it didn’t really do anything of note…at least it tried, I suppose?