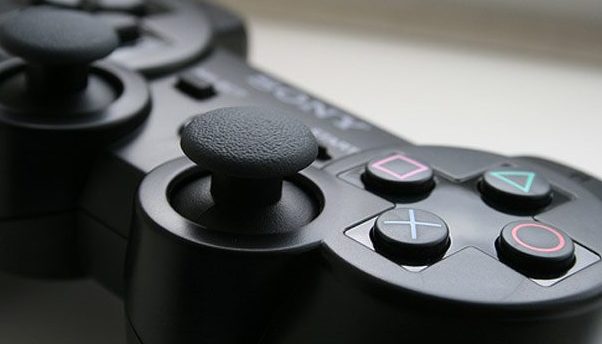 PlayStation hackers have vigilantly been launching assault on the, at one time secure, PlayStation 3.  Utilizing methods to bypass the PlayStation 3’s built in security methods such as an expensive dongle adapter that would allow users to install packages on the PlayStation 3 dashboard to allow games to be played from backup among other interesting homebrew applications.

The days of the dongle may be behind the hackers as one of the community members has released the first custom firmware for the system.  This allows users to install custom firmware on the PS3 simply by utilizing a program in a USB device.  It is stated to work even on the most current updated 3.55 firmware and opens the gateway for piracy, online cheating, and security issues.

Sony has not responded to the exploit by releasing a firmware update, and since quelled many of the attempts at allowing these hackers to play newer PlayStation 3 games. Browsing the forums of these hacking sites, it is apparent that Sony has indeed stopped the hackers from playing new release games like Gran Turismo 5 and accessing the PlayStation Network.  But, the Custom firmware definitely opens the door into that direction.