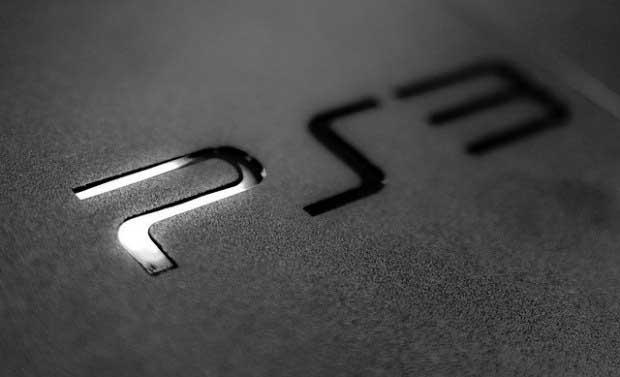 Nintendo’s recent financial disclosures also pointed to some interesting facts about the gaming market at large.  According to the company, the PlayStation 3 is leading all consoles in 2011, worldwide.  Nintendo uses independent research companies to compile sales data for themselves, Microsoft, and Sony to keep an eye on how quickly the Nintendo Wii has been sinking.

The company notes that while the PlayStation 3 and Xbox 360 consoles have been growing, the Wii has been faltering as of late.  Diminishing world wide popularity has left the door wide open for Sony and its PlayStation 3, while in the U.S.  Microsoft has found continued success with their console.

As NPD numbers have shown, Microsoft has the U.S. market secured, and is now outpacing both the PlayStation 3 and Nintendo Wii in the all-important region.