The latest news in the world of video games at Attack of the Fanboy
November 12th, 2011 by William Schwartz 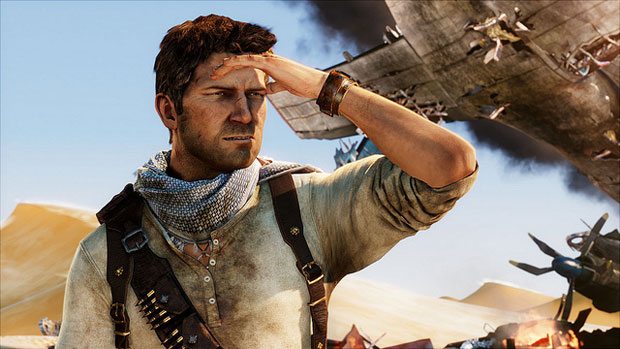 As usual, Sony has not released their sales data for the month of October with the NPD data.  However, the company did once again crown their software lineup as the strongest in the industry.  Sony, believes that the console is ready for a great holiday season and is seeing increased momentum in 1st and 3rd party sales.

“PlayStation 3 is primed for a great holiday season as this month’s NPD report shows. We’re seeing increased momentum in our 1st and 3rd-party software sales at retail, which are up 5% over last year, and we’re demonstrating the industry’s strongest software line up with blockbusters like Uncharted 3, Ratchet & Clank: All 4 One, Battlefield 3, and Call of Duty: Modern Warfare 3, and new Move titles Everybody Dance and Carnival Island. On the digital front, we are also pleased to report that inFAMOUS: Festival of Blood is the fastest selling PS3 digital game ever launched on PSN,”

Sales of Uncharted 3 have already been announced to be a massive success for the company, with the third act of the franchise outselling all others.