PlayStation 3 To Focus on Younger Gamers 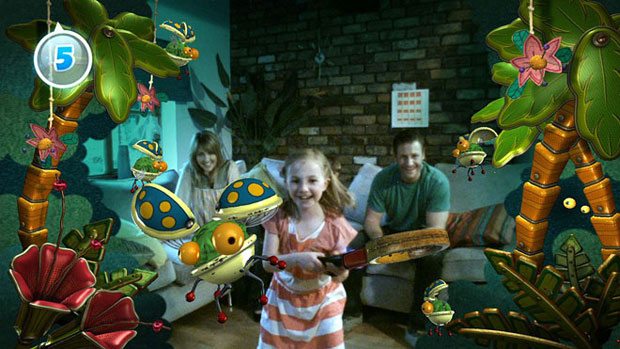 “If you look back at the history on PS1/PS2, the vast majority of the business that we did on both those platforms was done at sub $129 price points.”  With the point being that at that price point, purchasing the PS3 becomes much more viable for many different consumers than just the “core” gaming audience.