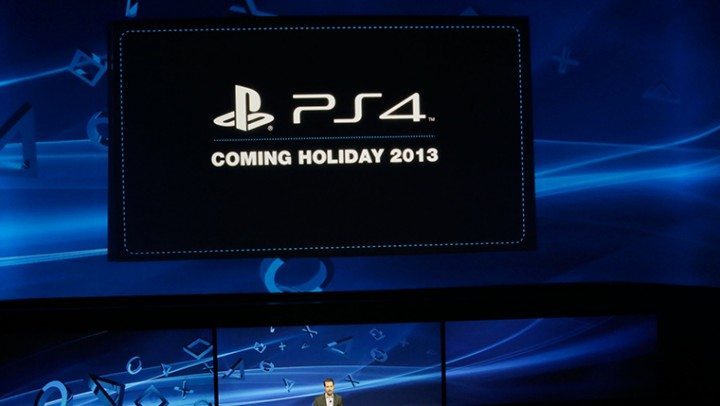 In what sounds like a court mandated sensitivity course from a human resources officer, Sony Computer Entertainment CEO Andrew House stated that Sony must attract a more diverse group of game developers for next generation titles.

In an interview with British newspaper,  The Sun, House stated that this diversity will be key to attracting a new and wider audience.

“It is not all about shoot ’em up games” says House

“I think the key is to have people — and increasingly women — with different sensibilities creating different games,” said House. “It is not all about shoot ’em up games.”

Well said, sir, well said. Granted, some of the limitations put on innovation have been the nearly decade long console cycle. With the upcoming release of the PS4, and Microsoft’s Durango (we’re still calling it that, right?) we’re sure to see the breakthrough of some new and compelling genres. We hope.

House went on to talk about the excitement coming from developers about creating games for Sony’s new system. Of course he’s going to say that, he’s the CEO. What do you think? Is this just some well curated, PR lip/service or is Sony really going to focus on innovation? Let us know.