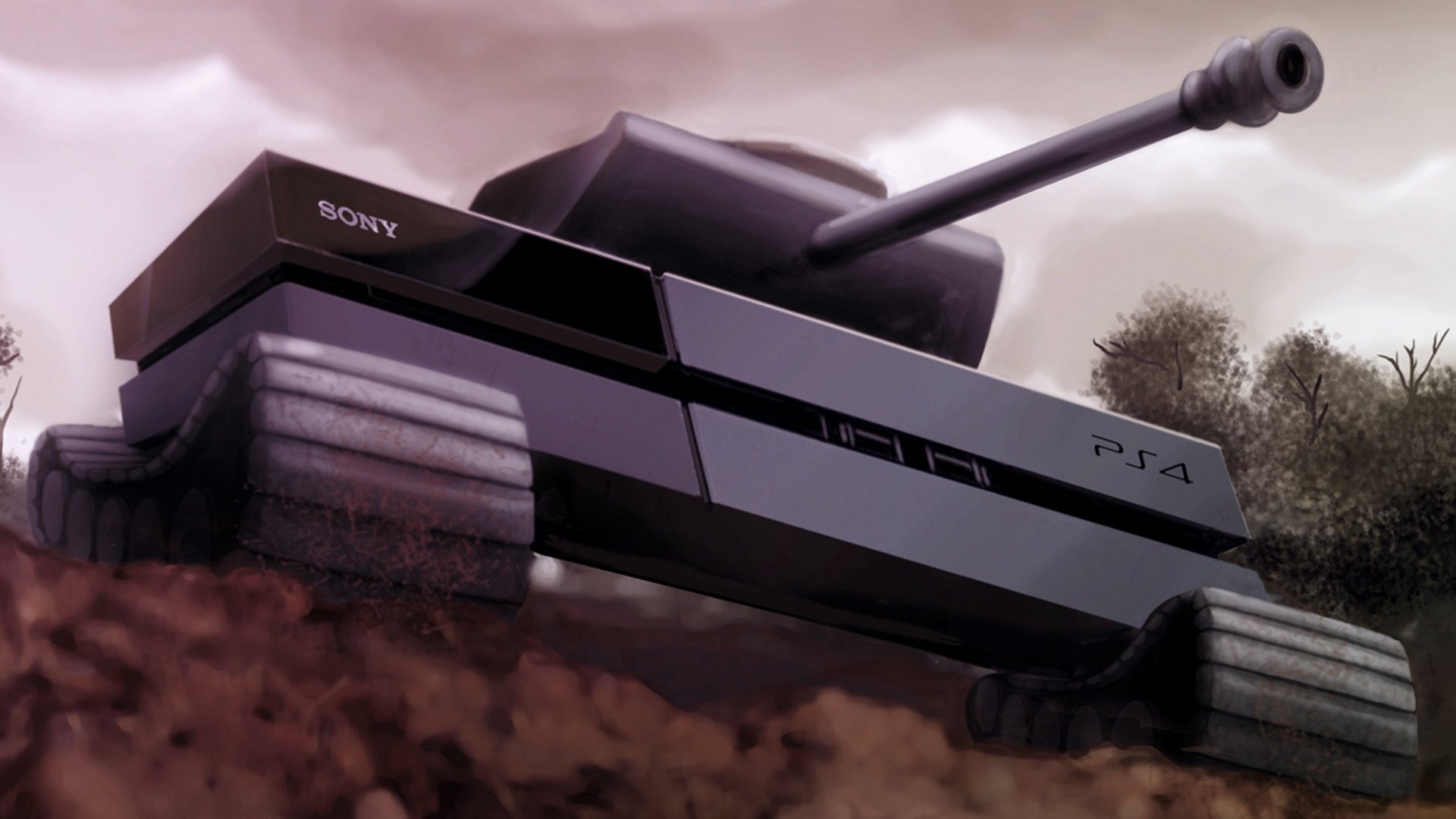 PlayStation 4 has another huge month under its belt in 2015 with the release of the NPD hardware numbers.

In a month filled with great releases like Bloodborne, Battlefield Hardline and Mario Party 10. The hardware numbers were lower overall as far as year over year by as much as twenty-one percent (21%). However, that didn’t stop PlayStation 4 from taking the top spot according to a statement provided to Gamesbeat.

“We are truly honored PlayStation 4 is the top selling console and #1 in software sales again according to NPD sales data for March 2015, PS4 remains the cumulative sales leader both globally and in the United States and we want to thank gamers worldwide for their ongoing support.”

Microsoft responded with the following comment regarding hardware sales.

“In March, cumulative U.S. Xbox One sales continued to outpace Xbox 360 sales at the same point in its lifecycle,”

Finally Nintendo had this to say about their March hardware numbers.

“The New Nintendo 3DS XL system continues to inject growth into Nintendo’s hand-held business, and the momentum created for Wii U in 2014 has carried over into 2015, take these two elements, add in fun, exclusive titles starring some of the biggest names in gaming, and overall sales of Nintendo hardware systems so far in 2015 have increased by nearly 60 percent over sales during the same time frame in 2014.”

No matter how you cut it though, PlayStation 4 led the way again for another month. At least the Wii U is doing 20% better year over year for the first three months whereas 3DS is 80% better, guess it helps they released a new model of the 3DS.