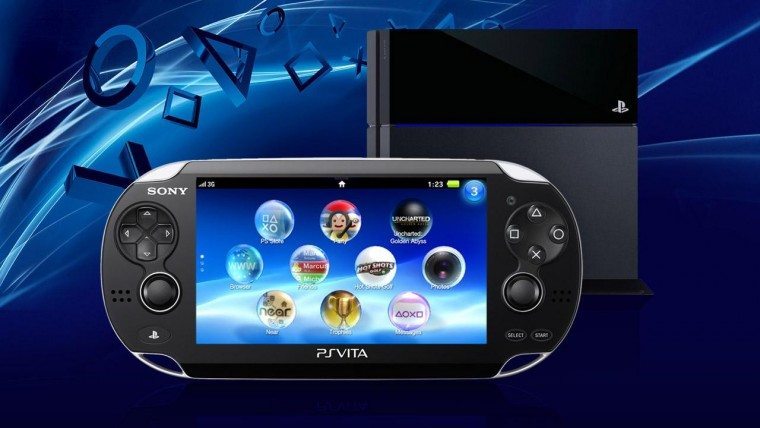 The PlayStation 4 launched last year and has been doing quite well, having just surpassed the ten million units sold mark last month. The system’s success has aided one of Sony’s struggling platforms, the PlayStation Vita. In fact, since the PS4 launched last November the Vita has seen a 25% increase in sales. The information comes from Sony’s pre-Tokyo Game Show conference, which IGN streamed live. This is good  news for the handheld given its underwhelming adoption rate.

Part of this increase can be attributed to the PS4’s popular remote play option, a feature that allows players to enjoy their console games streamed to their Vita via WiFi. This comes as no surprise since Sony has been heavily marketing the Vita as the perfect companion device to the PlayStation 4. It’s possible that those marketing tactics enticed a few next-gen console buyers to pick up the portable system for some Wii U-style gaming with more powerful hardware.

Whatever the case may be, the sales boost has been happily welcomed by the company and they have made it clear that they aren’t planning on discontinuing support for the Vita any time soon, with smaller games being the focus and AAA titles on the decline. For you PlayStation 4 owners out there, let us know in the comments section below if the system encouraged you to purchase the Vita.