Playstation 4 Has Sold Over 10 Million Units 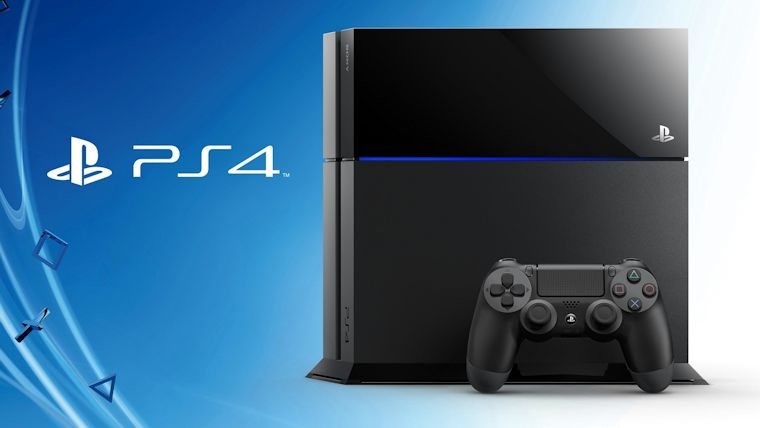 Sony just announced during their Gamescom conference that the Playstation 4 has sold over 10 million units in just 9 months of availability. We recently reported that the PS4 was just about 100,000 units short of the milestone, having been boosted by the recently released The Last of Us: Remastered. The PS4 was first introduced to market in November 2013 for North America and Europe and February 2014 in Japan.

Sales in Japan have lagged behind expectations, being outsold by both the Wii U and its own predecessor the PS3. However, performance in the rest of the world has been stellar, with Sony’s PS4 leading console sales worldwide for multiple months in a row.

Current sales reports have shown that PS4 is outselling rival console Xbox One at a rate of about three to one. If that rate holds, and sales continue performing so well, the PS4 should have an amazing holiday season and could hit 15 million by early next year.