PS4 sales push towards 10 million mark, boosted by The Last Of Us : Remastered 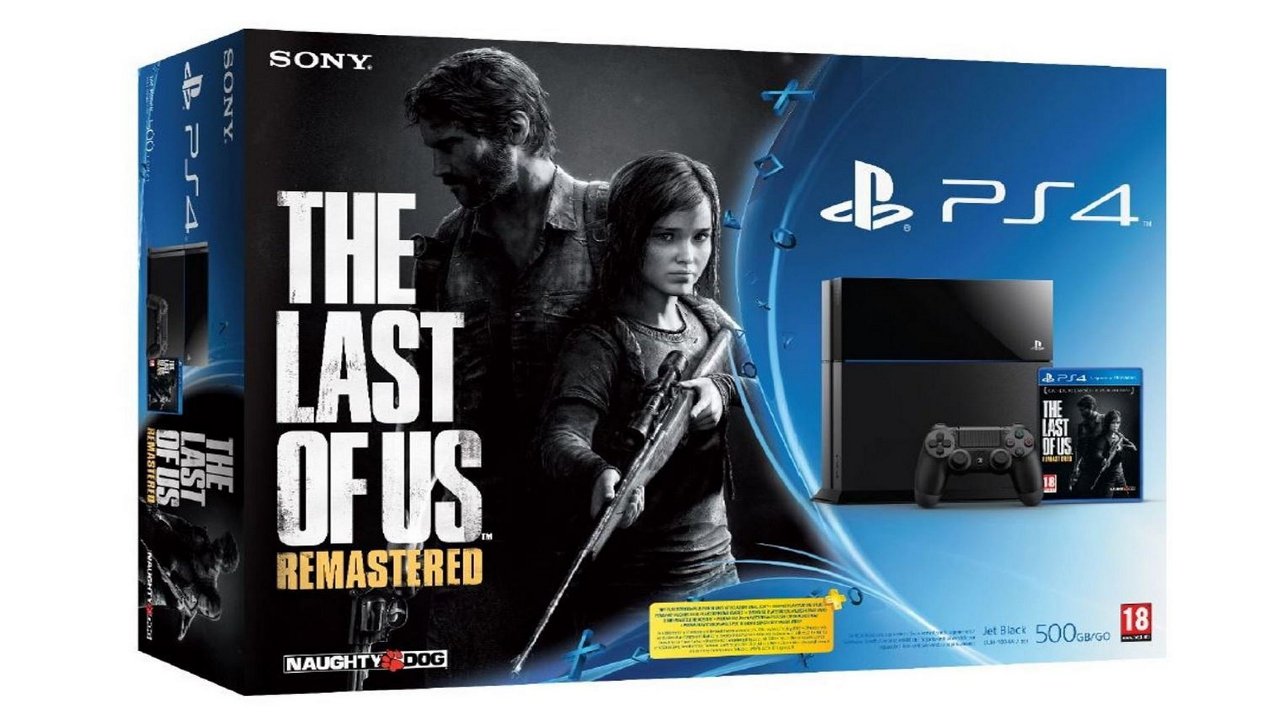 The Last Of Us : Remastered is driving Sony ever closer to that magical 10 million unit sales mark for the Playstation 4, so close in fact that it was nigh 100,000 units away from reaching that target as of August 2nd, 2014; It may have already passed it, according to a recent report, and could be something for Sony to reveal, balloons and streamers in hand at Gamescom 2014.

The game itself sold over 1.5 million copies worldwide within 24 hours of its launch across the globe, making it the biggest selling day 1 game on ‘next gen’ platforms.

The leaked SONY ledger accounted for around 70% of retailers worldwide, so we are unaware if the consolidated numbers from digital and retail have surpassed 2 million copies on launch day. Approximately 25% of the sales were via digital transactions over PSN.

Expect some chesire catlike grins from Sony representatives and fans alike during their Gamescom announcements, which you can catch at Sony’s Gamescom Hub, Twitch, Playstation Home and the Playstation Facebook Page. The conference begins at 10am PDT/1pm EDT/7pm CEST, August 12.

Home / Game News / PS4 sales push towards 10 million mark, boosted by The Last Of Us : Remastered