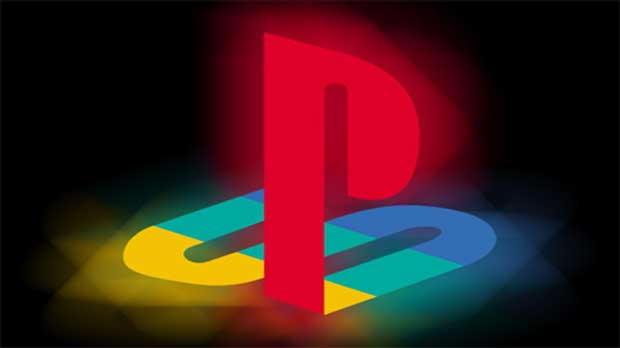 This generation Sony gave Microsoft a head start, delivering the PlayStation 3 a full year after the Xbox 360.  New rumors suggest that Sony won’t be making the same mistake this time around.  Although Sony has publicly explained that the PlayStation 3 will adhere to it’s ten year life cycle, an inside source believes that the company is readying a console to launch before the next Xbox.

According to VG247, “Sony are completely in the belief that they have the jump on Microsoft this time…”Top line publishers already know about it,” said other sources. “Developers working with publishers – like Ubisoft, for example – already know what’s going on. They’re already working on it.”

The next generation from Sony was recently rumored to be the “PlayStation Orbis“.  Sources have also claimed that Sony is ready to stomp out used game sales with their next console, as well as offering a significant increase in power.