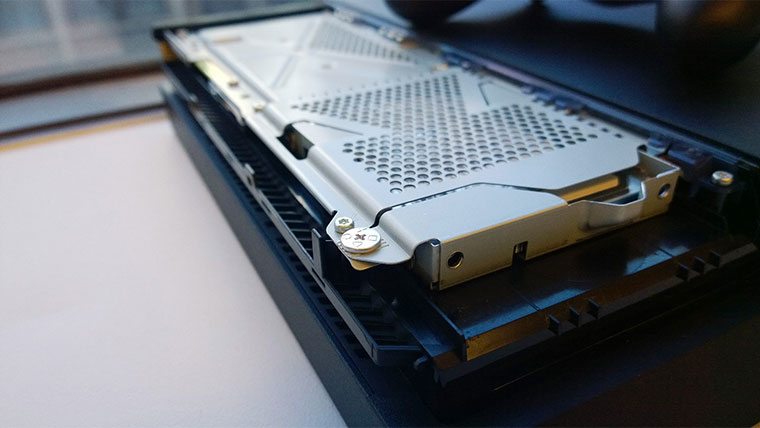 PlayStation 4 owners will eventually need to upgrade their hard drives. 500GB probably won’t be enough to get them through a generation where games are weighing in at 40-50GB. But the PS4 will allow you to use a number of different types of drives to replace the factory default, which includes SSD and Hybrid models.

Tested took a look at installing both SSD and Hybrid drives into the PS4, and found that the pricier SSD will indeed speed up the loading times on the new console.

The performance gains probably aren’t going to have you rushing out to upgrade your console anytime soon, but the 256GB Samsung SSD, routinely outperformed both the Hybrid Drive and the Factory Drive. However, when it does come time to upgrade to a bigger HDD for the PlayStation 4, your best value bet may be a Hybrid Drive. Tested’s experiment saw that load times where the Hybrid drive was used saw a benefit, and wasn’t much slower than the more expensive SSD.