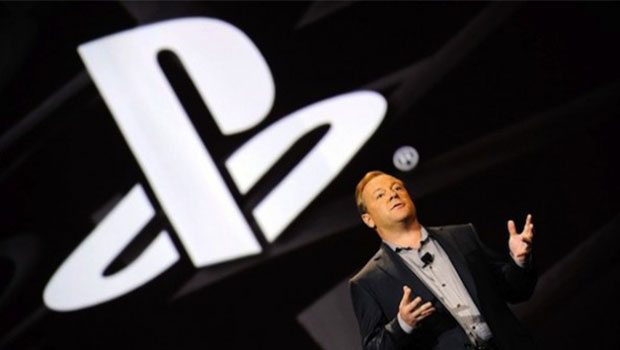 Jack Tretton, Sony Computer Entertainment President, has publicly issued well wishes to Nintendo in the launch of its Wii U. Despite the hyper competitive industry that both companies reside in, Tretton thinks that success for the Wii equals success for Sony.

“Nintendo has a great heritage in the business, they certainly surprised alot of people with the success of the Wii.” Tretton also said that a “rising tide lifts all boats”, explaining that success for the Wii U equals success for the industry in general.

Sony is looking to take the Wii U head on this holiday season. They’ve gone on the record a few months back, when the VP of marketing said that the PlayStation brand of products already does what the Wii U is doing.

“We tell our PlayStation fans all the time that what the Wii U is offering is something that Vita and PS3 can do quite easily.”

While the PlayStation 3 and PS Vita combination “could” do the things that Wii U is doing, they’ve yet to do them.