The latest news in the world of video games at Attack of the Fanboy
October 3rd, 2017 by Kyle Hanson 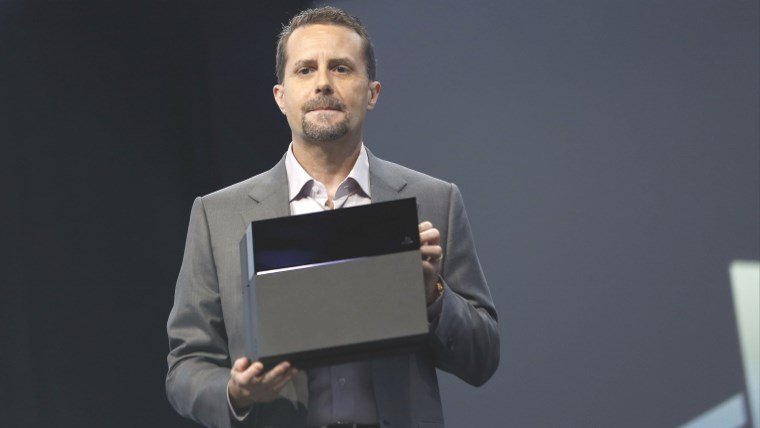 Andrew House will be stepping down as Sony Interactive Entertainment CEO later this year following over six years of heading the organization. The break up seems extremely amicable, with House handing off responsibilities to Tsuyoshi “John” Kodera, who currently serves as Deputy President of SIE. House has led Sony and its PlayStation brand to amazing success, especially over the last few years with the PS4.

According to the report, House will be taking some time off to be with his family. However, he won’t be staying in the shadows for long, promising new adventures to come within the entertainment industry in his future.

“I”m tremendously proud of what we’ve built with PlayStation and Sony Interactive Entertainment,” House said in a statement. “PlayStation has been a huge part of my life for more than 20 years but with the business having achieved record-breaking success, now seemed to be the right time for me to pursue new challenges.”

Will this shakeup cause some big shifts for the PlayStation brand? Not really, according to an industry analyst. “With Kaz Hirai still in charge at Sony, and a staunch supporter of the PlayStation business, I would not expect much change in the near term, especially given the success of the PS4 to-date,” explained RW Baird analyst Colin Sebastian.

House’s replacement Mr. Kodera said the following, “I intend to build on the amazing progress Andy has made enhancing the PlayStation brand and expanding the game and network services businesses.”