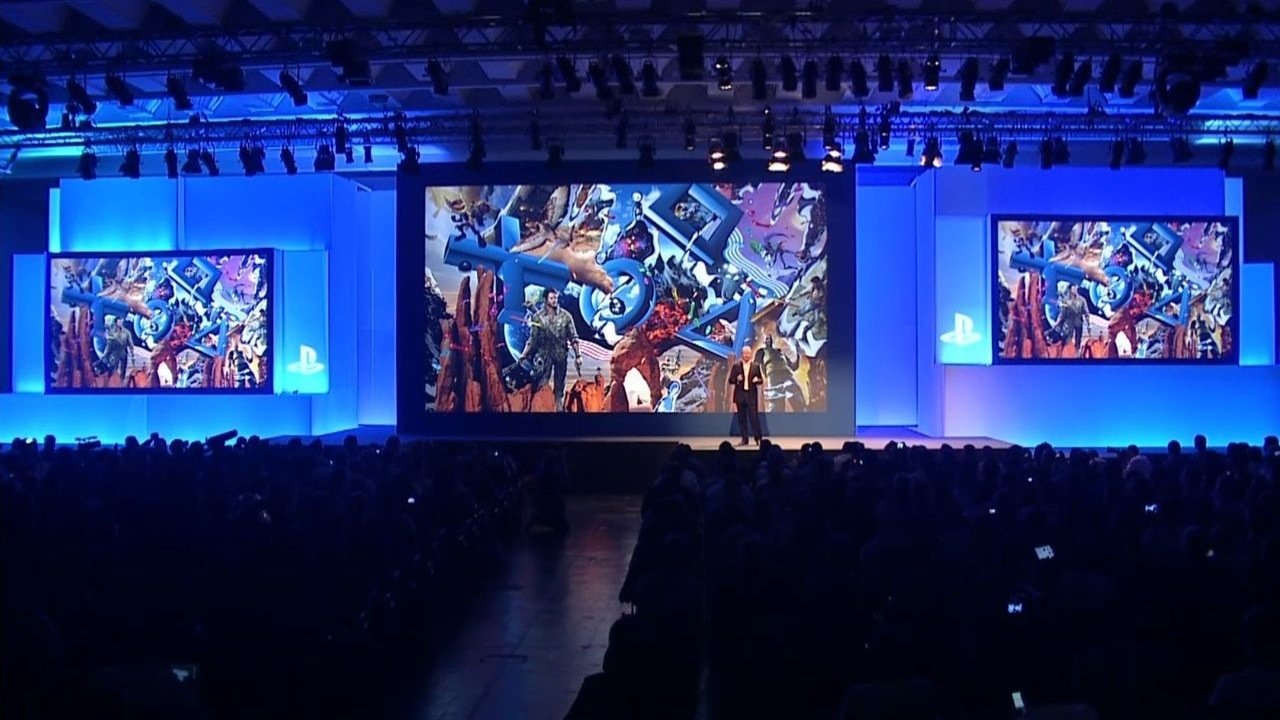 According to a recent report, PlayStation will not be holding a Gamescom conference this year and will instead hold an international media briefing at another event.

The report comes in via Gamespot who had Sony directly make a statement to them in regards to the change. Instead of Gamescom, which was attended last year by 335,000 people and where they revealed the now disappeared P.T. demo, Hellblade, Until Dawn and others. This year, instead of attending Gamescom in August Sony and the PlayStation brand plans to host a media briefing geared toward international media at the Paris Games week which takes place in October. Pushing their announcements back makes me think that they are gearing up for another PlayStation Experience in December which would make sense. Here’s a statement that Sony gave Gamespot:

“We’re delighted to announce that we will be hosting an international media briefing at Paris Games Week on 27th October. With the changes this year of E3 taking place a week later and Gamescom taking place earlier, we feel that both PlayStation and the wider industry would benefit from a major news milestone later in the year, during the most important period for gaming.We are excited about our plans and look forward to sharing some exciting announcements,” the statement continued. We will share more information closer to the time.”

It seems European fans who attend Gamescom for Sony may see a smaller presence this year given the change. No word if this will actually change their floor plans for the show or just the conference. Gamescom takes place later this year August 5th-9th.