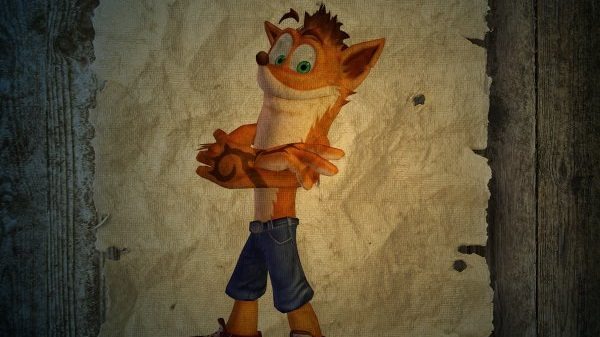 The official Middle East PlayStation Twitter page posted an interesting picture on its account today. It shows a wanted poster of Crash Bandicoot. Is there more to this tease that we don’t know?

As you can see for yourself, there is a poster of Crash Bandicoot that the Twitter page shared. The Arabic writing says “Wanted” at the top and there is a PlayStation logo water marked at the bottom left hand corner of the poster. It’s interesting though that they chose a more modern design for the character as opposed to the Naughty Dog version. 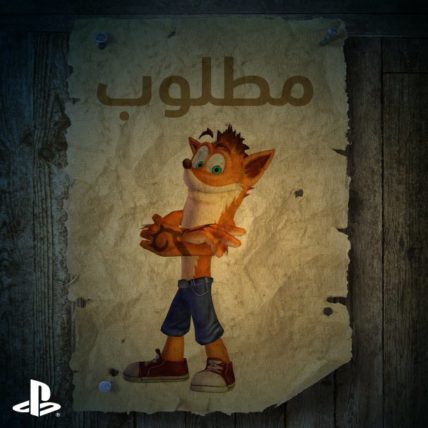 This wanted poster could mean nothing, but it is interesting to highlight since this is not the first time that Sony PlayStation has expressed interest in rebooting the character. We all saw SCEA’s Shawn Layden wear a Crash shirt when he was presenting at PlayStation Experience back in December 2015.

There is demand within PS4 owners for the character to return in some shape or form whether it’s a reboot or remake. However, Activision still owns the rights to the character and Sony (aside from teases) has not yet made formal arrangements to buy him back again.

Funnily enough, Crash Bandicoot wasn’t even able to be a guest character in Tony Hawk’s Pro Skater 5. Developer Robomodo wanted him in, but Activision told them they couldn’t put him in the skateboarding game.