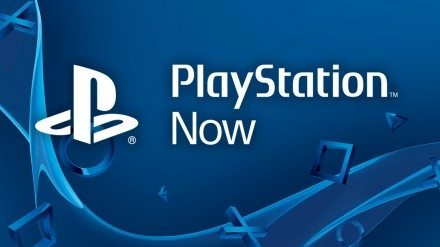 Sony says feedback for the PlayStation Now service has been “overwhelmingly positive” so far since the public beta went live a few months ago.

Game Informer had a chance to speak with VP of Sony Network Entertainment Eric Lempel more on the PlayStation Now. Lempel said that PlayStation Now is going extremely well with 80 percent of people giving good feedback for the service so far. Bear in mind the public beta for the service is only for users in North America at the moment.

Lempel did say we can expect to see “PlayStation 1, PlayStation 2, and PlayStation 4 titles” later down the line. This has been requested ever since PlayStation Now was first announced. As of right now, only PlayStation 3 games are available for users to play.

He reiterated that PlayStation Now prices are being looked at with Sony listening to “user feedback”. The expensive prices have been the biggest criticism of the service so far. Games costing as much as $49.99 to rent for only 90 days was seen as absurd to most people. Lempel didn’t say much about future prices, but Sony is still working out a way to keep users happy. He also didn’t rule out the fact that people can possibly purchase games on PlayStation Now in the future as opposed to just renting them.

Have you been using PlayStation Now and are you satisfied with what it has been offering so far?