PlayStation Plus Free Games for July 2016 – Saints Row, Furi, and an Extra Bonus 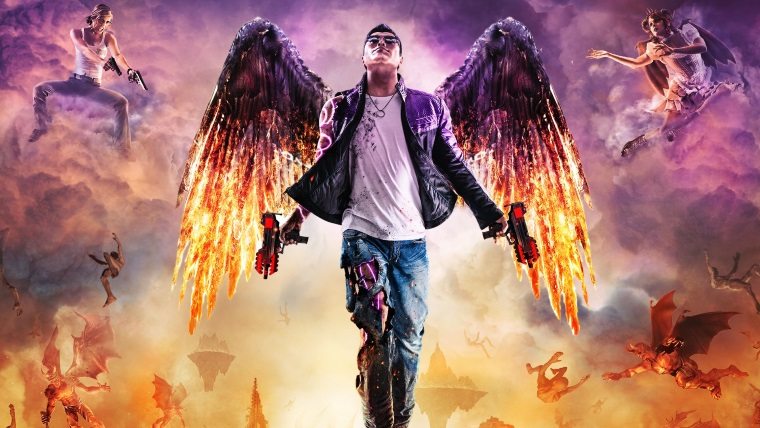 As June comes to a close gamers have been waiting to see what free games they’ll get next month from Microsoft and Sony. Microsoft revealed their slate yesterday, with four games for Xbox One and Xbox 360, two of which are brand new. Sony released their list today, featuring their own brand new game, combined with some other favorites, and an extra special bonus for PS Plus members.

The PlayStation Plus free games for July 2016 are Call of Juarez: Bound in Blood for PS3, Fat Princess, for PS3, Furi for PS4, Oreshika: Tainted Bloodlines for PS Vita, Prince of Persia: Revelation for PS Vita, and Saints Row: Gat out of Hell for PS4.

And as a special bonus, PS Plus subscribers will also receive early access to Paragon, the upcoming PS4 and PC MOBA. “Besides getting to play the game before it hits open beta, you will also receive a Starter Pack that includes three Master Challenges for the heroes Gadget, Murdock, and Rampage (to unlock skins, XP boosts, emotes, deck slots, and more — a $40 value).”

As far as the games themselves, “Furi pits you against guardians, each with his own style, in what feels more like carefully crafted duels than boss fights.” Saints Row: Gat out of Hell is another great addition as well, giving players the latest release in the long running open world series.

With both sets of free games revealed the only next step is to pit them against each other in our monthly versus match. Who do you think won this month? Let us know what you think in the comments below, and check back for the official breakdown soon.