Playstation Plus Offers Spelunky, Driveclub, and Batman for Free in October 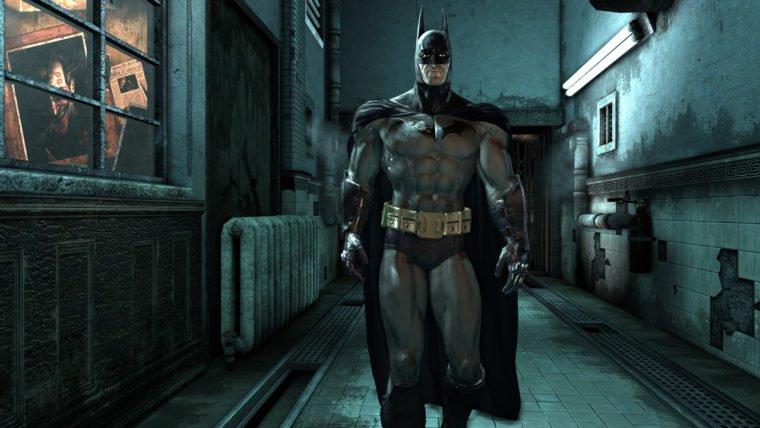 Another month is here, which means Sony is ready to act like Santa and drop a bunch of free games for Playstation Plus subscribers. This month looks to be another great one, with a selection of indies and AAA titles that should satisfy any Playstation fan. The full list of games that PS+ subscribers can download for free in October is:

Sony described this month’s offerings by saying “Yep, this month Dust: An Elysian Tail (PS4), Spelunky (PS4) and Pix the Cat (PS Vita) will debut on the Store as well as in PlayStation Plus. On top of that, there’s a special bonus this month – members get DriveClub PlayStation Plus Edition (if you want to upgrade to the regular retail version you can for $49.99), which gives them access to 11 tracks, 10 cars and all the game modes. Finally, members will receive the critically acclaimed Batman: Arkham Asylum as well as Dungeons & Dragons: Chronicles of Mystara and Rainbow Moon.”

Three of the games being given out to members are actually launching on the same day. This isn’t unprecedented for Sony, who has offered two launch titles in a single month before, but it is worth pointing out. It is especially nice to get these games as they come out so gamers don’t feel like they are being given stuff they would never buy anyway.

To learn more about each of the games being offered in Playstation Plus’ October update be sure to check out the video above. You can also read about the specifics of Driveclub Playstation Plus Edition by clicking here.