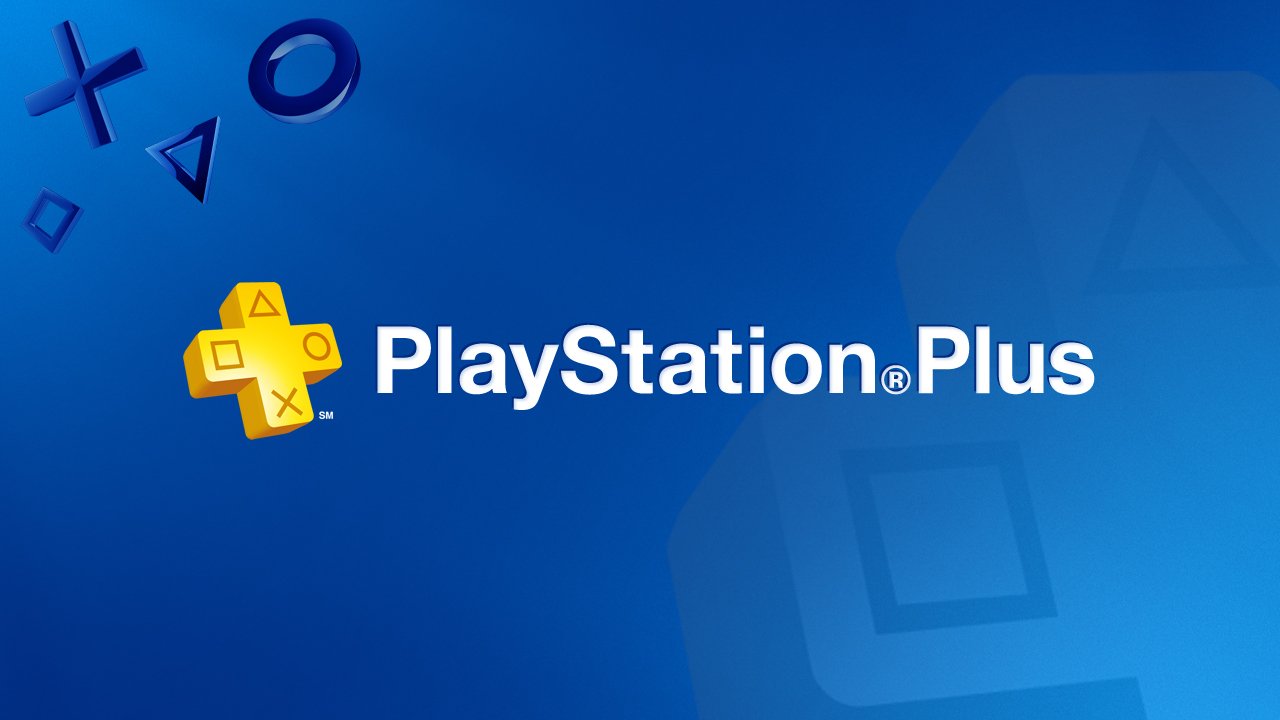 Sony has announced that PlayStation Plus subscriptions are now at 7.9 million worldwide.

During Sony’s investor’s call, Chief Financial Officer Kenichiro Yoshida announced that PlayStation Plus subscriptions have increased to 7.9 million. He credited games such as Destiny and FIFA 15 helped the momentum of the service.

The PlayStation Plus service has grown immensely since the launch of the PS4. Since gamers now have to become a subscriber for access to PS4’s online multiplayer gameplay, the numbers have increased a lot over the past 10 months.

It was announced earlier too that Sony has shipped 13.5 million PS4 consoles since it launched last November. This means more than half of PS4 gamers also have PlayStation Plus. Not to mention being a member gives you lots of other bonuses too. You get access to free games, discounts and more.

On a slightly related note, Sony also mentioned again its plans to release the PS4 over in China. It hopes to release the console in China by early 2015 sometime. Sony said they didn’t want to rush things simply because the Chinese market has lots of regulations. Microsoft already released the Xbox One in China which had a decent launch.

The more people that buy the PS4, the PlayStation Plus service will continue to grow.