The latest news in the world of video games at Attack of the Fanboy
February 2nd, 2018 by Jelani James 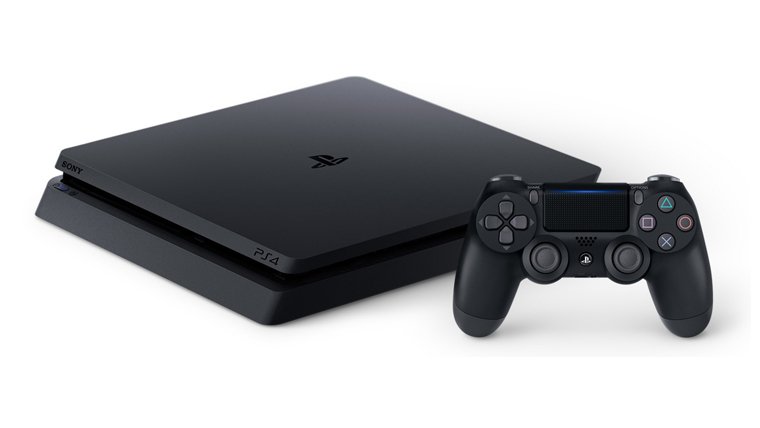 For Sony, the PlayStation 4 is the gift that keeps on giving.

In newly-released financial results, published Feb. 2, 2018, Sony has revealed that worldwide total shipments for the PlayStation 4 have now topped 76.5 million.

Amusingly, these numbers come as Sony also reports that PS4 hardware sales were actually weaker in the final three months of the year (ended Dec. 31, 2017) when compared to the same period last year, with down from 9.7 million to 9 million.

It will be interesting to see how Sony responds to these unexpected results moving forward.

Back in April, Sony announced that it had shipped 20 million PS4s during the 2016 fiscal year and forecast a weaker fiscal 2017, predicting it would only ship 18 million units by April 2018 (Sony’s 2017 fiscal year ends on March 31, 2018). However, the PlayStation 4 managed to surprise it at every turn during the first half of the fiscal year (April through September), so much so that it was prompted to revise earlier estimates and up the expected number of shipped consoles to 19 million.

Things have only continued to look better for the PS4 since then, such as last month when Sony announced it managed to sell 5.9 million units during the holiday season.

With such numbers, it wouldn’t be entirely unreasonable for Sony to revise its estimates for the year a second time, as it seems that it will likely surpass the 19 million goal without much issue.

In fact, it seems that many goals are well within its reach now. With games like Shadow of the Colossus, God of War, Yakuza 6, Ni No Kuni 2, and Far Cry 5 on the way, it can easily surpass the PlayStation 3’s lifetime sales of ~ 83 million and reaching 90 million total units sold by the end of 2018 is almost a given.