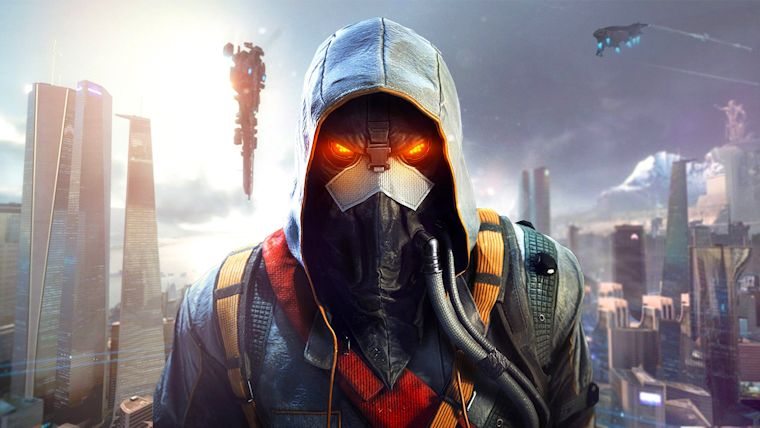 The PlayStation Store is always known for its weekly sales that have really been on top of their game over the last few months with lots of offerings to choose from. On top of that, they typically have a flash sale each month as well with plenty of other deals. The latest of those is now here and it is centered around games that are all on sale for under $5 as announced by the official PlayStation blog.

The PS4 options for this sale are of course more on the indie or digital only side, as you won’t be finding too many AAA titles out there marked down this cheap. There are still a few of the bigger games to choose from though, such as Killzone: Shadow Fall and Thief, as well as The Wolf Among Us and The Walking Dead Season 1.

There are also a number of other PS4 options that might interest you as well, like Geometry Wars 3: Dimensions Evolved, Tetris Ultimate, and Zombi.

The PS3 offering are pretty much the opposite, as while there are some indie games like Journey, the majority of them are games that were big titles when they were released, including Borderlands 1 and 2, Far Cry 3, Just Cause 2, and LA Noire. PS Vita and PSP also have a few games to choose from as well, though they are much more limited than their console counterparts.

As with all flash sales, this will last only through the weekend, so if you are interested in any of these games, make sure to buy them before the sale ends this Monday, May 23.