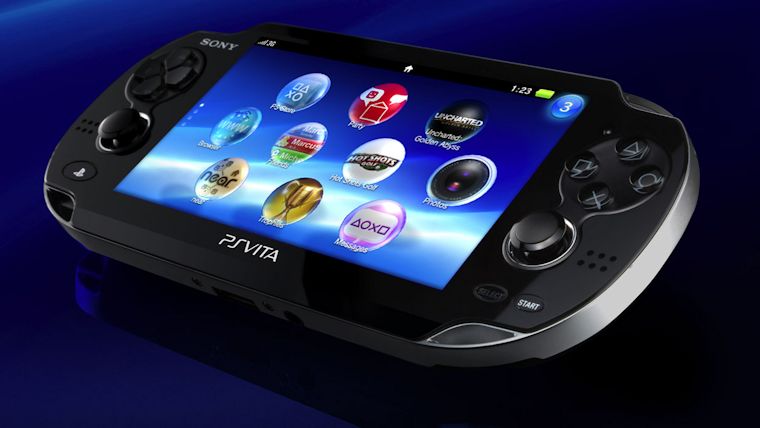 While PlayStation Vita owners will swear up and down that it’s a great handheld, there’s just no escaping the fact that it was a major financial failure for Sony. While there are multiple reasons that can be pointed at as the reasons for why it failed so badly, now a former Sony executive has chimed in on the platform and where it all went wrong.

The person in question is Jack Tretton, who left the company in 2014 and had been with them for nearly 20 years. He was asked his thoughts by IGN about the handheld, to which he replied with the following:

“Now that I don’t work there anymore, I think internally it was: ‘This is a great machine, it’s just too late.’ The world has shifted to portable devices that aren’t dedicated gaming machines.”

He goes on to discuss how the PSP was successful because it offered a console-like experience in a time when handheld gaming had no competition. However, when the PlayStation Vita launched in 2012 smartphones were already the new dominant form of mobile gaming.

While the PS Vita continues to get minor support with indie games and localizations, the platform has mostly been abandoned by Sony.