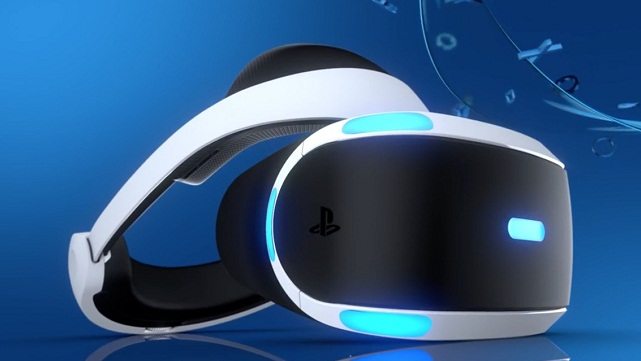 The PlayStation VR headset is already pre-sold out at EB Games Australia. This is for the launch shipments, so others now have to wait a bit longer to receive their devices.

Judging from that statement, there are no more devices left to get on launch day. People that missed out may have to wait for other shipments to arrive later in 2016. The launch month for the device is October.

The reason why Sony’s device has been popular among Australians is mainly because of the price. It costs $AUD549.95 which is far cheaper than the near 1K price for the Oculus Rift and HTC Vive.

EB Games Australia is also only allowing you to buy one device per person. This is to prevent scalpers or people getting their friends to order devices for them.

Stock is also limited over in New Zealand as retailers don’t have as much stock as in other countries. Hopefully Sony manufactures enough devices so that everyone that wants one can get it shipped before Christmas 2016.