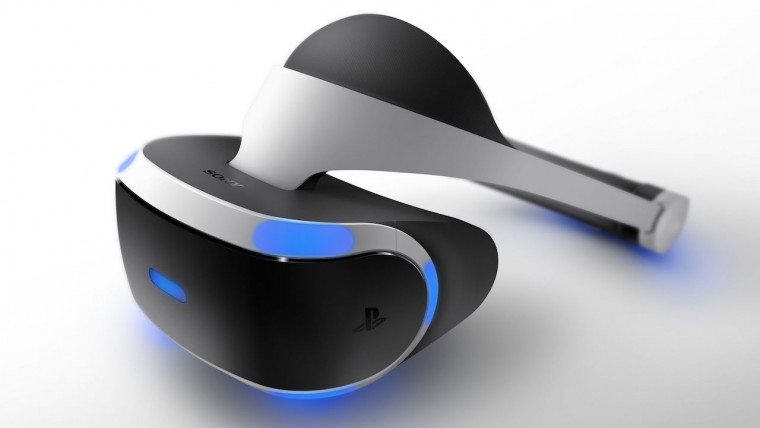 PlayStation VR has been a long time coming as virtual reality is becoming a bigger part of gaming. We found out awhile back that it would be coming in October, but now we have a set release date.

During the Sony E3 conference, Shawn Layden revealed that PlayStation VR will be hitting shelves on October 13 in the US.

In addition to the release date, he told us that there will be over 50 games available for PSVR by the end of the year, which is pretty impressive with it just coming out in mid-October.

Will you be buying PlayStation VR when it releases in mid-October? Make sure to let us know if the games shown at E3 sold you or not. Also, make sure to keep an eye out on pre-orders if you are interested, as they won’t last long as more go up.