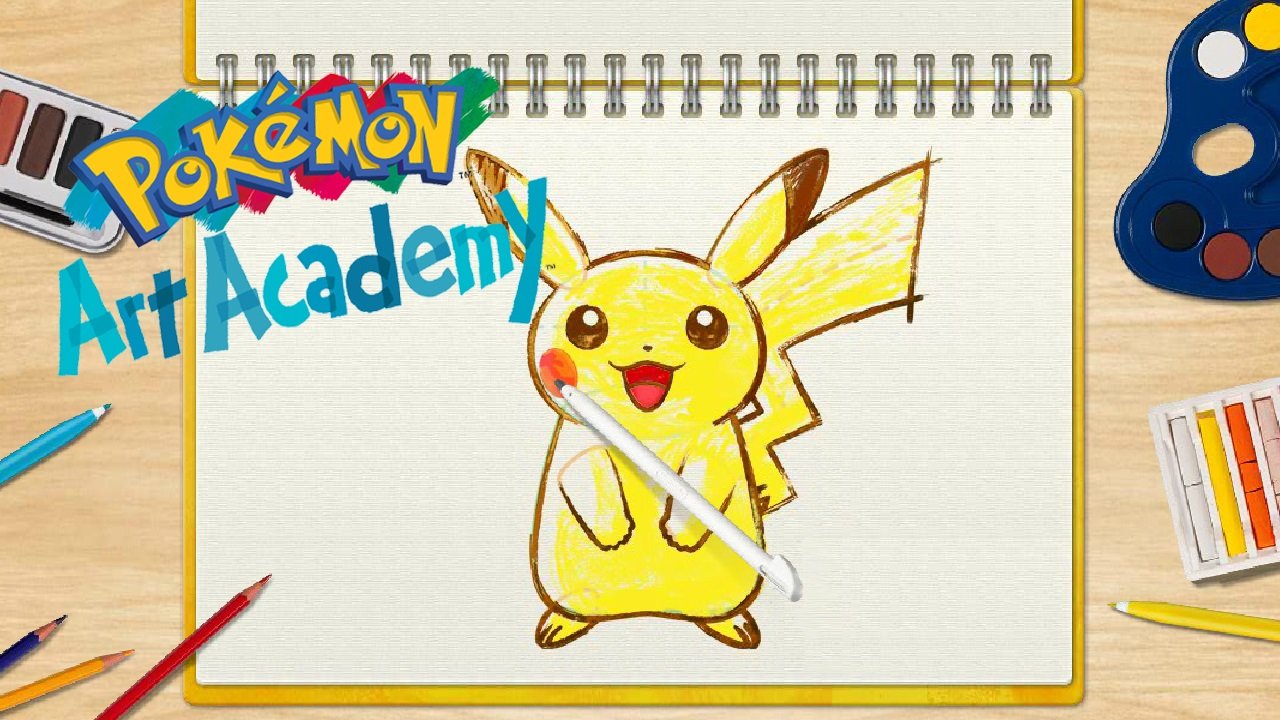 Art Academy is a game for all ages where players can learn to draw various shapes and items. This fall, Nintendo is releasing a Pokemon themed version.

In Pokemon Art Academy players will follow the instructions of Professor Andy as they begin their study with simple shapes all the way to advanced techniques such as shading and blending. As players advance they will even be able to unlock lessons with Mega-Evolved Pokemon as well. Players will wield a variety of tools and art supplies from markers, to pencils, from pastels and paints. All with the ability to draw up their favorite Pokemon from all known regions. 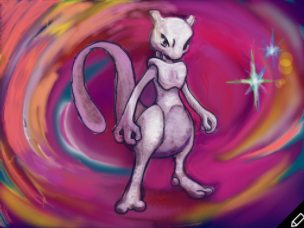 Players can showcase their work via 2D galleries on the Miiverse or save it to an SD card to print and share with family. Sounds like a cool feature for the younger audience and fans of Pokemon especially. Nintendo has announced the release date as October 24th. 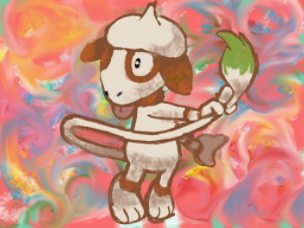 Pokemon Art Academy is set to release on October 24th via the Nintendo eShop and in store for the Nintendo 3DS.