Pokemon Black & White Sells Over A Million on Day One 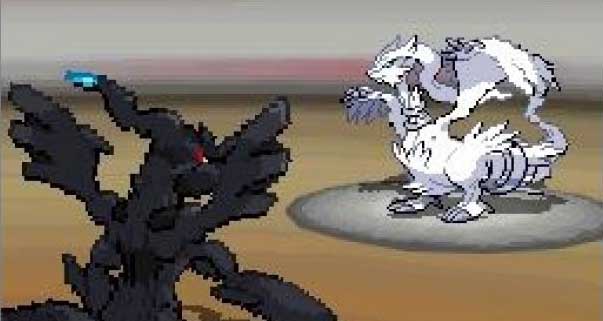 Nintendo of America has announced that the combined sales in the US for Pokemon Black & White have reached over one million units on the first day of sales.  Nintendo’s internal data sugest that 1.08 million copies of the games were sold when both versions launched on March 6th.  The DS has a hefty install base, that is still very much alive and kicking and the latest sales figures for Nintendo’s latest Pokemon titles suggest that its popularity is not declining one bit, even in the face of the newer sexier Nintendo 3DS.

These numbers place Pokemon Black & White among the top sales leaders for the company.  It’s worldwide Pokemania as the games have been tearing up the UK charts, the US charts, and when it released in Japan last year it did exceptionally as well.