The Pokemon Center Is Back This August As An Online Shop 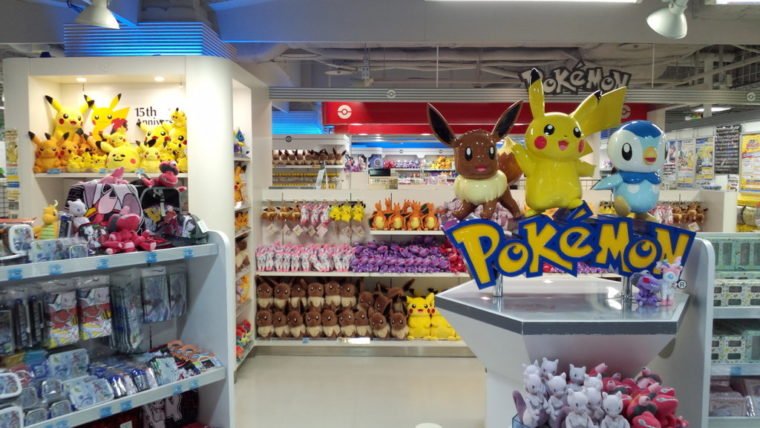 For fans of the Pokemon series back in the day, you may remember when Nintendo actually had a Pokemon Center store that was found in New York City, specifically Rockefeller Center. In 2005, the store closed shop and was rebranded as the Nintendo World store, which of course still featured Pokemon items, but on a much more limited capacity.

Ever since, it has been very hard to get special Pokemon related products like plushes and other items outside of ordering it straight from Japan, which is never cheap. However, some amazing news just surfaced this week that the Pokemon Center is re-opening, this time as an online shop.

Nintendo revealed this news by sending special care packages to the major Pokemon sites with items like a special delivery Pikachu, notebook, and more. Within this, they had a letter that explained that it would be opening in August and be the hub for all your Pokemon needs.

While it doesn’t actually open until August 6, special items are going to be offered each week in the lead up to the official opening. This week’s offering includes a running Pikachu plush, an Eevolutions minis pack, and a Mewtwo tumbler. To check these out and keep an eye out for more, you can check out the official Pokemon Center page right now.