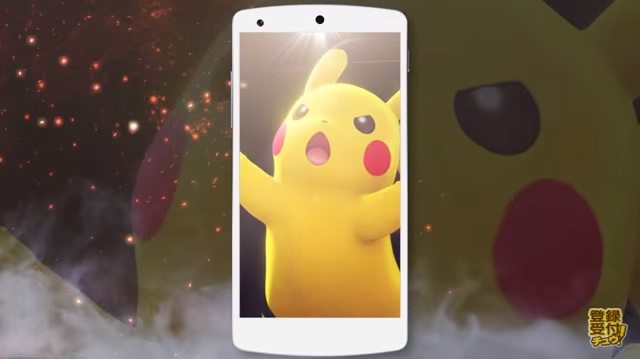 The Pokemon Company has announced that it is releasing a new smartphone video game called “Pokemon Co-master”.

Not a lot of information is known about Pokemon Co-master yet as all that the company revealed was a short YouTube video about it. It looks like it will be a boardgame of some sort featuring Pokemon characters.

The game is being developed by both The Pokemon Company and HEROZ. Developer HEROZ has made AI for other likeminded chess and backgammon video games in the past.

The game is expected to be out in Spring 2016 for both iOS and Android platforms. There’s no word yet if this game will be available outside of Japan, but it should be out worldwide considering how popular the franchise is.

The first trailer did not reveal what the gameplay is actually like, but it reminds me of Yu-Gi-Oh for some reason. Hopefully more footage from the game is revealed in the coming weeks and months.

It’s possible this new game will be out before the highly anticipated Pokemon GO. Pokemon GO is the bigger game of the two as millions of gamers have been waiting for that since its announcement last year.