A different kind of Pokemon league. 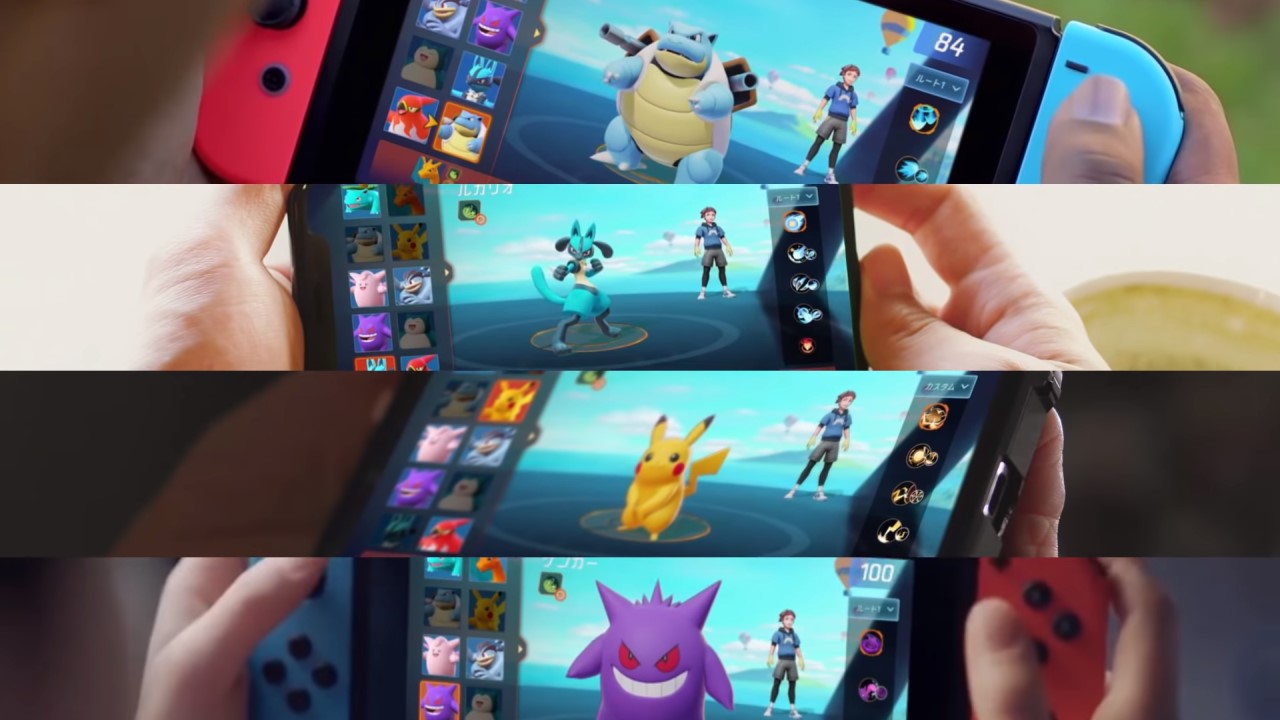 Because 2020 hasn’t been strange enough the Pokemon Company revealed Pokemon Unite today, a “free-to-start” MOBA for both mobile devices and the Nintendo Switch. The game will feature 5v5 player battles, cross-play, and fan-favorite Pokemon like Squirtle, Pikachu, and Snorlax.

Pokemon Company president Tsunekazu Ishihara announced the game during today’s Pokemon Presents broadcast, which provided a basic rundown and some gameplay details after a short introduction trailer. Pokemon Unite is the first strategic Pokemon team battle game, and is being co-developed by Tencent’s TiMi Studios (Call of Duty: Mobile). The teams wanted to make a highly accessible and easy to learn cooperative experience, so Pokemon Unite won’t play like a traditional MOBA.

Instead of escorting creeps and destroying towers players will need to earn points from defeating opponents and capturing wild Pokemon, followed by banking those points at one of the goals on the opposing side of the arena. Depositing can be interrupted, so players will need to either find an empty goal (and risk getting ganked), or push the enemy team off for a potentially safer deposit (dead foes can’t interrupt you, obviously).

Pokemon will have various skills to use, and players will continue to level (and eventually evolve) them as they would characters in a traditional MOBA. New to the Pokemon franchise are the titular, special Unite skills that function as ultimates, capable of swinging a decisive team-battle. No release date was given for Pokemon Unite, though it was confirmed the game will be “free-to-start”, meaning the game will require a one-time purchase to unlock everything on offer (much like Mario Kart Tour). It is currently unknown whether new Pokemon will be added for free (so long as you own the game), or sold piecemeal. You can check out the full Pokemon Presents! reveal for Pokemon Unite below.