Pokemon GO Adds Daily Quests with Mew as an Unlock

The latest news in the world of video games at Attack of the Fanboy
March 26th, 2018 by Kyle Hanson 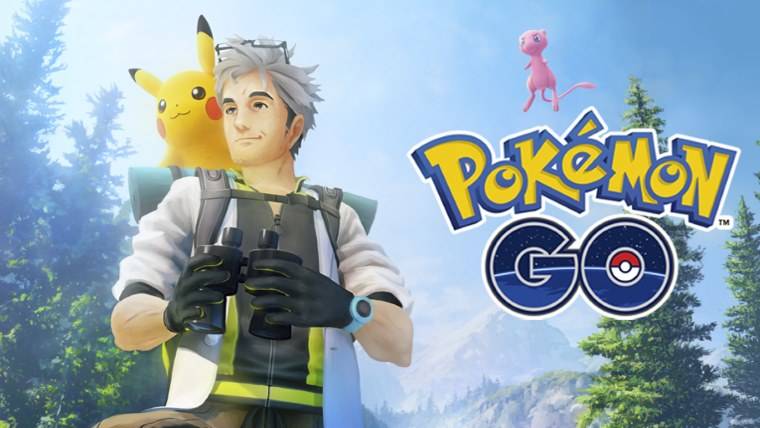 Pokemon GO may have been around for almost two years now, but the team behind it has always made clear that more features were still coming. A big one was just announced to arrive later this week with Niantic confirming daily quests as a new feature. These various tasks will reward players with a ton of useful items and rewards, but the biggest is the promise of Legendary Pokemon, with hints that quests will be a key part of unlocking Mew.

Quests will be added to the game later this week and will be called “Research”. “There are two different types of research you can contribute to: Field Research and Special Research,” reads the announcement. “Gather Field Research tasks by spinning nearby PokéStops, which will give you objectives that include discovering and catching certain Pokémon or engaging with battles, among other things. Special Research may be requested by Professor Willow himself, and will take you on a journey to make important discoveries!”

One of these discoveries appears to be Mew, which was teased right away in the post. “A series of mysterious happenings is occurring all over the world, and Professor Willow is seeking Trainers to help him find out if this is connected to the Mythical Pokémon Mew,” it reads.” The details aren’t clear, but it seems like as players perform Research in-game they’ll add to some counter that could add up to the release of Mew. We’ll have to wait for more info on this front though.

As far as the Research itself, you’ll be performing tasks like “catch a Dragon-type Pokemon” or “Win 3 Gym Battles” with the rewards seeming to range across the Pokemon GO item spectrum. Expect to earn potions, revives, rare candy, and more.