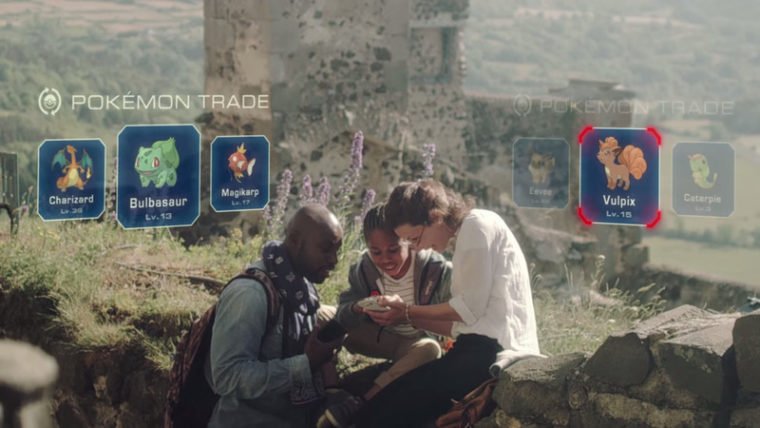 Pokemon Go was announced yesterday and took the world by storm. A closed beta is set for later this year so fans can get a chance to play it very soon.

For those of us living in the Southern Hemiphere, this means the closed beta will be coming in our Summer. In either case, some people will have a chance to play the game sooner rather than later.

The early 2016 release will put a smile on the faces of fans worldwide. Pokemon is still one of the best selling game franchises of all time. Now that it is coming to iOS and Android, its fan-base will grow even bigger.

Pokemon Go has the potential to be one of the most popular video games of 2016 if it’s executed right. Hopefully it stays true to the franchise and isn’t riddled with mobile gaming’s shortcomings of adding too many microstransactions or anything like that.

The game is also the first Pokemon title to be released outside of a Nintendo console. It will be interesting to see what other mobile games Nintendo has planned in the near future.