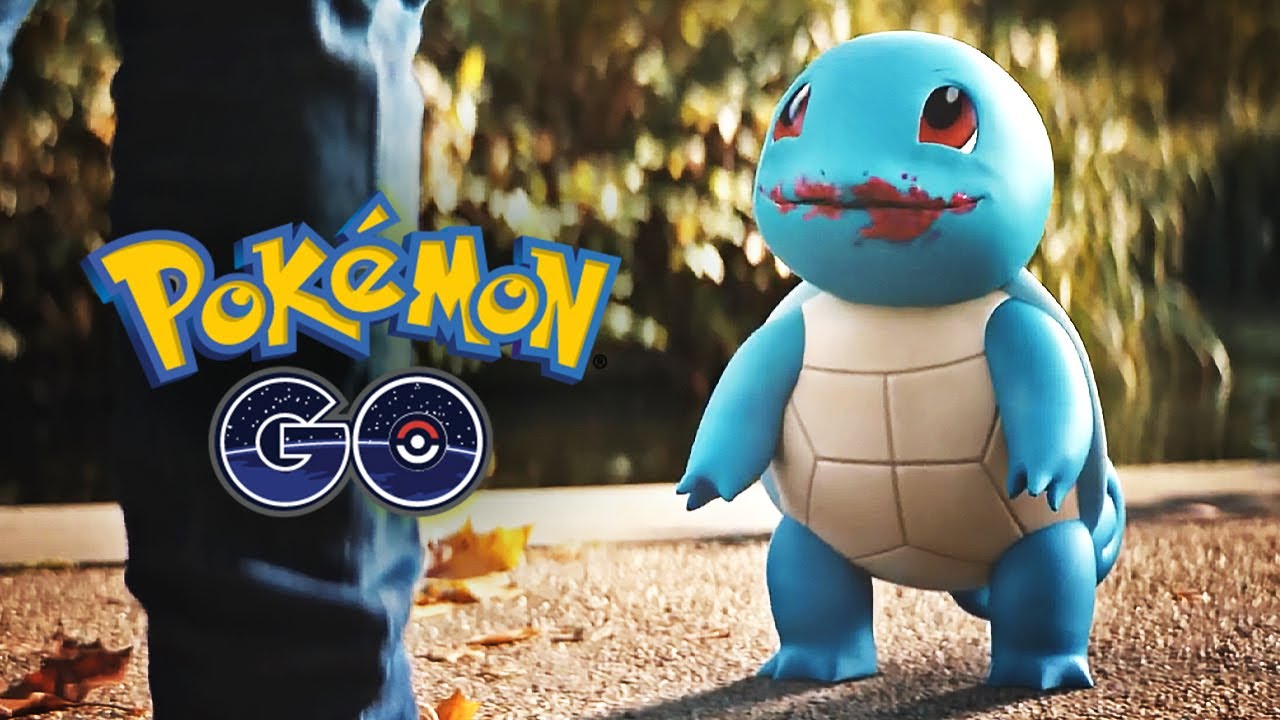 Pokemon Go may be nearly three and a half years old at this point, but that hasn’t stopped Niantic from adding new content to the game. While not available at launch, the Buddy system was introduced later on as a way to earn candies for your chosen Buddy Pokemon by walking with them. There wasn’t much else to this system, but now Niantic is overhauling them with the introduction of Buddy Adventure.

The reveal for Buddy Adventure came in a rather emotional trailer that you can watch below, which showed a young boy with his stuffed Squirtle growing up that he loved. Fast forward to this boy now being an adult, it shows him opening up Pokemon Go and now having Squirtle as his Buddy Pokemon. This gives a glimpse at the new features coming as part of Buddy Adventure, but the official Pokemon Go blog gave us further details on how it works.

Just like before, you can select a Buddy Pokemon from your lineup of captured Pokemon to use in the game. Now though, you can feed this Pokemon Berries and increase your bond with the Pokemon to the point where it will start walking alongside you on the map.

Similar to the friendship system in the game, there are multiple tiers of Buddy Level, which include Good Buddy, Great Buddy, Ultra Buddy, and Best Buddy. Each tier brings new perks for you and your Buddy, which you can read more about in the blog.

You can also play with your Buddy in AR+ mode for those that want a more visual experience. While not available at launch, a Shared AR Experience will be coming eventually that will allow you and up to two other trainers to take pictures together with your Buddies.

Buddy Adventure is not available in Pokemon Go yet, but Niantic says it will be rolling out by 2020, so it should be rather soon with less than two weeks left in the year at this point.