The latest news in the world of video games at Attack of the Fanboy
January 12th, 2018 by Kyle Hanson 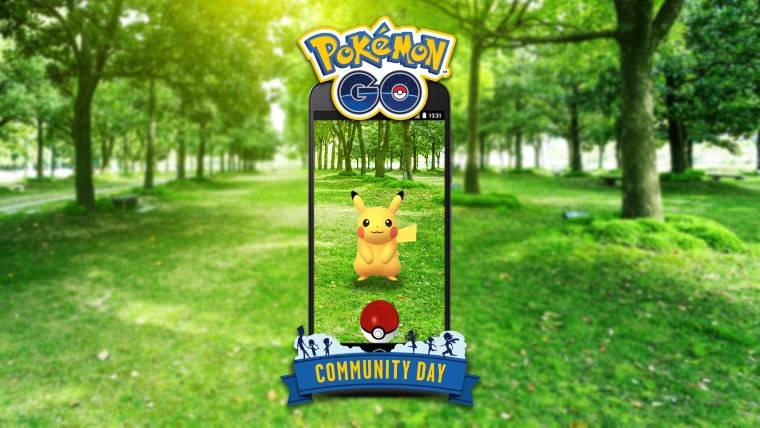 Niantic has just announced that they’ll be hosting Pokemon GO Community Day, a new monthly event that will happen around the world. The first one is January 20th, and will bring the community together to catch a special Pokemon every single month.

Pikachu will, of course, be the first special event Pokemon featured during Pokemon GO Community Day. This special Pikachu will know Surf, a move that has a lot of lore behind it for the character. The first event will begin January 20th at the following times…

The announcement mentions parks as a key location for Pokemon GO Community Day events, but it’s not yet clear if these are the only places where the special character will spawn.