The latest news in the world of video games at Attack of the Fanboy
October 26th, 2016 by Dean James 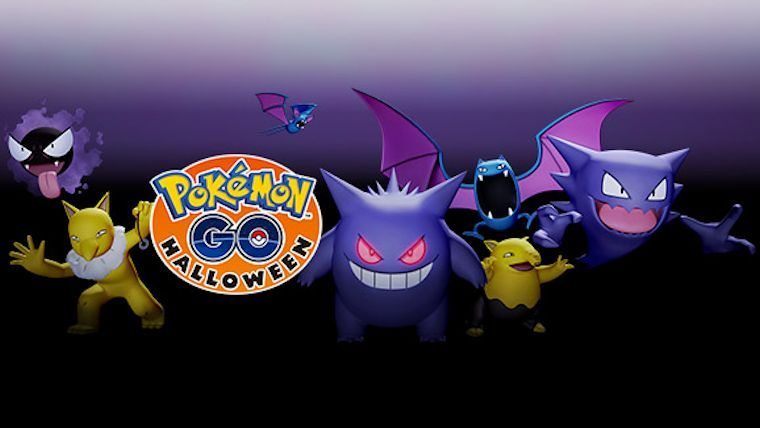 Pokemon Go has been out for over three months now and players have been waiting for Niantic to hold some special events related to the game. Just in time for Halloween, it was announced that Pokemon Go was going to be having a special event and now it has officially started. 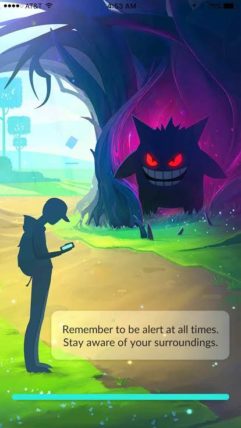 As revealed the other day, the Pokemon Go Halloween event offers you the ability to find a number of holiday themed Pokemon easier over the next few days, as well as increasing the number of candy.

Pokemon like Haunter and Drowsee with be more common, with early reports saying some of these are extremely common so far. Your mileage may vary though depending on the area you are searching.

Right when you boot up your Pokemon Go app, you’ll notice a new loading screen for the first time since launch, which you can see an example of here on the right. This looks pretty cool and hopefully is something we’ll see more of moving forward.

The Pokemon Go Halloween event is active now through November 1, so you will have a few days to experience this temporary update. This should definitely be a lot of fun for groups that are still playing to check out on Halloween night especially, which could breathe some new life into the game.