The latest news in the world of video games at Attack of the Fanboy
October 3rd, 2017 by Dylan Siegler 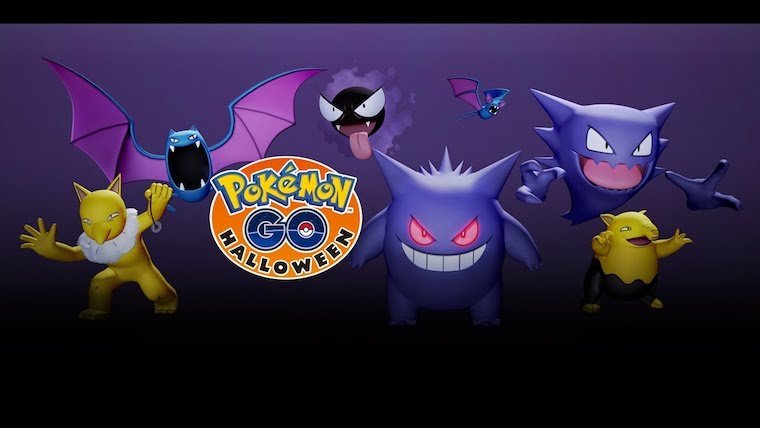 Pokémon GO has been known to host in-game events during holiday seasons, so of course Halloween is no exception. Though many could have guessed as much, it was recently confirmed on the official Pokémon website that there will indeed be a Halloween event in Pokémon GO this year. However, details about the event have yet to be released.

Some Pokémon GO players have their hopes up about Generation 3 Pokémon joining the game this month, due to the specific wording of the recent announcement. The announcement reads, “we can’t wait to get out and about to see what sort of excitement we can scare up while catching new Pokémon to fill out our Pokédex.” This prospect of “new Pokémon” has gotten some players hoping that this means Pokémon new to the game will be catchable. Before you get too excited, though, it seems much more realistic that “new Pokémon” just means Pokémon new to each individual player, not new Pokémon being introduced into the game.