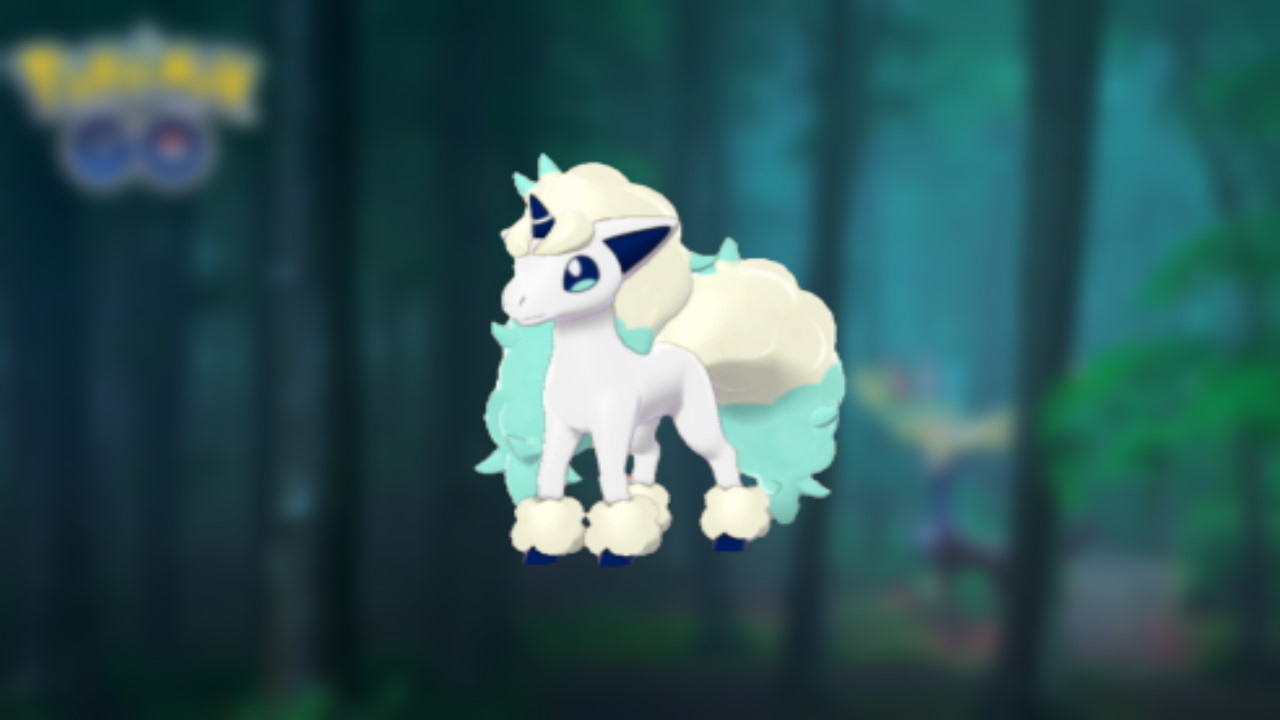 One of the major aspects of the Luminous Legends event in Pokémon GO was the release of Shiny Galarian Ponyta. This alternate color scheme variant of one of the most popular additions to the series in Pokémon Sword and Shield made its way into the mobile game a few weeks ago. Reports quickly flooded the internet of catches of the Fairy-type creature, but one day they seemed to stop. Now, about a week later the issue seems fixed, but fans are understandably upset at the removal of such a big feature like Shiny Galarian Ponyta in Pokémon GO.

Original text continues: The fix from Niantic seemed to come just a few hours after this Reddit post on The Silph Road subreddit. In it user SupportGoddess explains that no one in the Pokémon GO had reported catching a Shiny Galarian Ponyta via their weekly research breakthrough since May 18th, the start of the Luminous Legends Y event.

Shiny Galarian Ponyta had been released on May 11th after fans completed the Global Challenge for the Luminous Legends X event. There have been various ways to catch one, either via raids or by hatching eggs, but lately the only method is through the research breakthrough earned by completing tasks each day for a week. A week after first becoming available and many players reporting catching one, the reports suddenly stopped when the game shifted to the Luminous Legends Y event. And it seems that this, in fact, was a broken element of the game for this time.

This isn’t the first time a headliner shiny Pokémon has been accidentally disabled in Pokémon GO. Also, there are many groups on Reddit, Discrod, and other social media that specifically track shiny catches to figure out odds. All of them have seen a lack of reports for the last week. So while it might sound crazy, especially since it relies on fan reports to track if they are available, it does seem as though players who worked to catch a Shiny Galarian Ponyta over the last week have been wasting their efforts.

Thankfully Niantic did take notice and rectify the problem, giving players at least until the end of the month to use their research breakthrough to catch one. However, there so far has been no acknowledgement of the issue beyond the quick fix once it became more wide spread (we reached out to Niantic PR for comment shortly before posting and will update if they respond). Hopefully a makeup event is planned for some time in the future so players get a good chance at such a cool character.