Pokemon Go Special Bonuses Update Will Keep Some And Remove Others

Better prepare to get outside again. 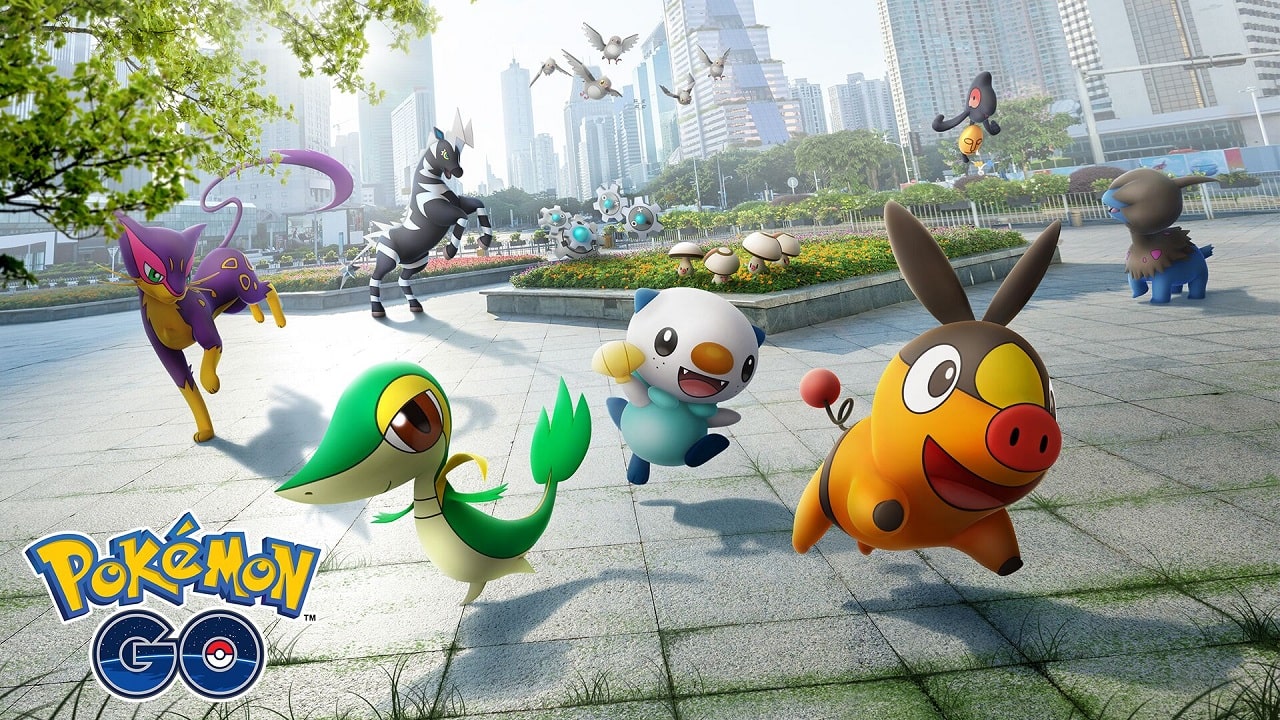 Pokemon Go was truly a phenomenon when it released back in the summer of 2016 and had people of all ages heading outside to catch Pokemon all over the world. Adding features like raids and more got people to meet up and work together in person, but that very much has changed in 2020 with the onset of COVID-19. Niantic has done a fantastic job at adapting to this new world in a number of ways, including a number of special bonuses. These have been consistently extended over the last multiple months, but it’s finally coming to end for at least a few of the bonuses.

The special bonuses added to Pokemon Go have included changes to how incense works, walking distances, and more. Thankfully, Niantic is not making any changes with the Remote Raid Passes that will be sticking around according to a new blog post on their site, along with the increased distance for interacting with PokeStops and Gyms in the game. Also staying are the increased number of gifts you can hold, incense duration being an hour instead of 30 minutes, and three times XP and Stardust for your first catch each day.

While these will be remaining, the bad news is that egg hatch distance will be returning to normal, with it being cut in half over the last multiple months. How incense is used will also be changing, as now you have to be walking around to get full effectiveness from them again. Over the last few months, you could use an incense and get Pokemon after Pokemon, but now you will have to be walking around to have that happen. Another helpful feature was having your buddies bring you gifts from nearby PokeStops, but now that will only be happening when you are very low on gifts in your inventory.

One area they did not address is whether or not the walking requirements for the Go Battle League will be returning, as they have been removed during the last many months. Hopefully this means that will be staying as a bonus, but we’ll find out for sure tomorrow when the bonuses expire.