Pokemon GO: We Now Know Who and What that Weird New Pokemon is

Nutto has a name, and it's not Nutto 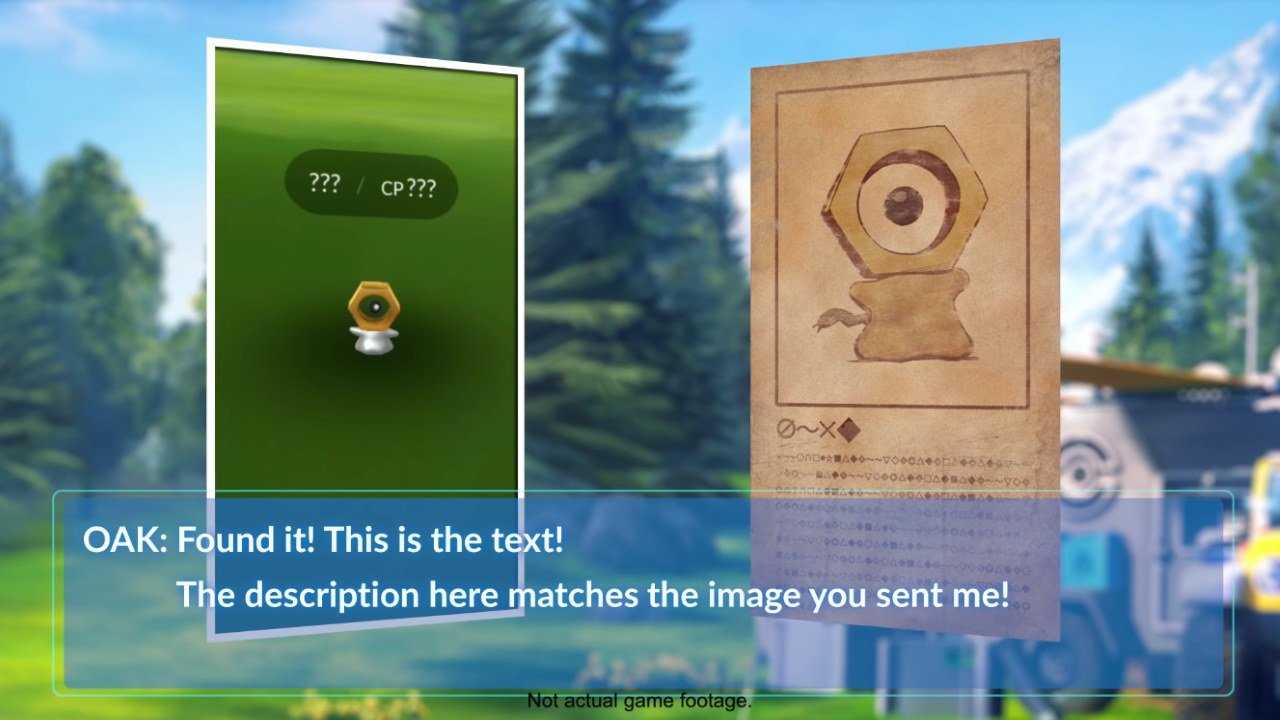 If you’ve been playing Pokemon GO over the last few days you may have run into a weird looking new Pokemon that behaves very oddly. Featuring the body of Ditto but with a nut as a head, this Pokemon would randomly spawn all around the world. Once you caught it though, it almost always transformed into Ditto. This prompted fans to dub it Nutto, but we now know its real name: Meltan. We also know that this ties directly into the upcoming release of Pokemon Let’s Go Pikachu and Eevee.

The Pokemon Company tweeted the following today, “Research is still being conducted on Meltan, but we have confirmed that Pokemon GO is key to meeting this curious new Pokémon in Pokemon Let’s Go! ” You can also read through Meltan’s official description right here.

Unfortunately that’s the majority of what we know so far, with Niantic and The Pokemon Company releasing some very cryptic videos and tweets about Meltan. Somehow, by catching these transformed Ditto in Pokemon GO you will be able to unlock Meltan within your copy of Let’s Go. We’ll have to wait for more info on just how that process will work, but for now I’d recommend you catch any Nutto you see.

The massive spawning waves seem to have stopped for now, but Meltan is still out there.

Home / Game News / Pokemon GO: We Now Know Who and What that Weird New Pokemon is