The hub for all your past Pokemon. 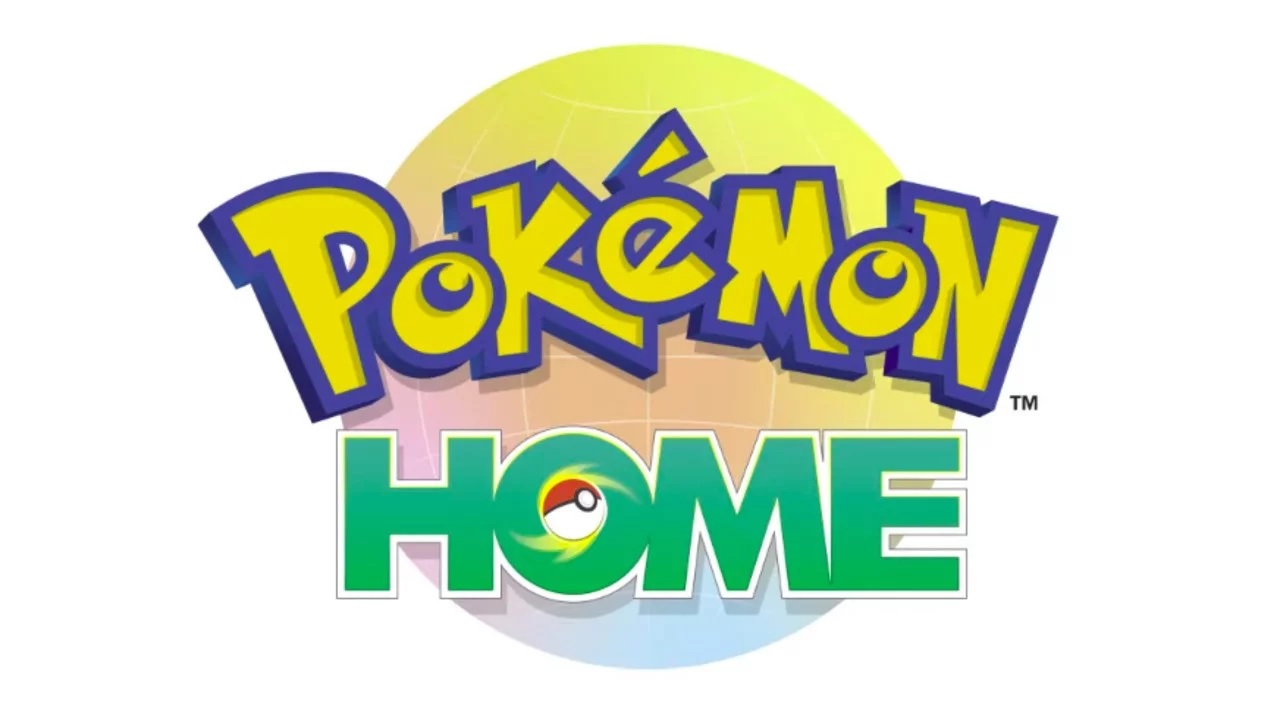 There have been many different Pokemon species since the series’ initial debut and the recent Pokemon Sword and Shield added even more to that total, even if only a certain number were available in the two games. Having a space for your Pokemon outside of the games for easy storage was a very helpful addition when Pokemon Bank was introduced a number of years ago for the Nintendo 3DS, so it made perfect sense when The Pokemon Company announced it was getting a successor known as Pokemon Home. Pokemon Home was not ready for the launch of Pokemon Sword and Shield, but now it has been revealed just when we can expect to get access to the new hub for Pokemon storage across the Nintendo Switch, mobile devices, and the Nintendo 3DS.

The Pokemon Company and Nintendo held a special Pokemon Direct this morning to make some new announcements that were mostly focused on Pokemon Sword and Shield and the upcoming Expansion Pass. We learned in this that some missing Pokemon were getting added to the game that people could get without the Expansion Pass as long as they did it through trade or bringing them in through Pokemon Home, which is still not available.

This news was followed by the release month for Pokemon Home finally, which was revealed to be February 2020. That means we only have a month or so to wait for Pokemon Home, with a more specific release date likely to come later unless they just stealth drop it at some point.

Get all of your Pokemon ready from Pokemon Bank, Pokemon Let’s Go, and Pokemon Go so you’ll be able to make a smooth transition to Pokemon Home when it releases next month.