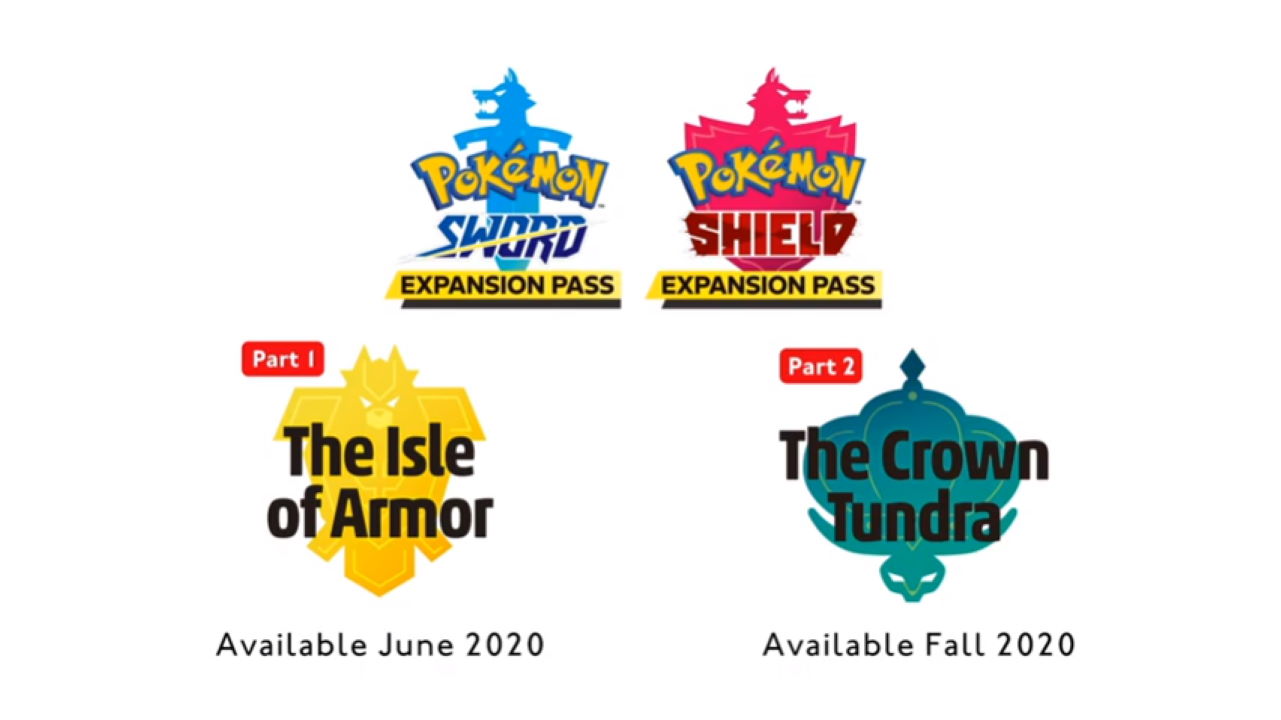 The Pokemon themed Nintendo Direct opened with a bang as Game Freak announced two brand new DLC expansions coming to Pokemon Sword and Shield. The Isle of Armor and the Crown Tundra will be released over the coming months, potentially adding many hours of content to the well received Switch games. Each game will have its own Expansion Pass that will give owners both of the upcoming DLC expansions.

The Isle of Armor takes place on a new island players will be able to explore. New Pokemon will be featured as trainers take lessons from a new mentor named Mustard. Many aspects of this DLC and its followup will be different based on which version of the game you own.

The Crown Tundra is focused on exploration as trainers head to a snowy area in the Galar region. Calyrex will be the new Legendary creature you will encounter during the DLC’s expansion. This adventure will also feature a new co-op feature where players team up to explore Pokemon caverns. This feature and other parts of The Crown Tundra are Legendary focused, with many returning from the past and more being added to the series.

Each of the new game areas will be open world, like the Wild Area from the base Sword and Shield. Many creatures from previous generations are coming to the DLC, so be readyto expand your Pokedex soon.

There’s a lot to learn about these new DLC expansions for Pokemon Sword and Shield. The Nintendo Direct presentation gave our first glimpse and already that was a lot to take in. Check out the full video below and check back for more as these head toward their final release. The Isle of Armor is coming in June and The Crown Tundra hits this Fall.