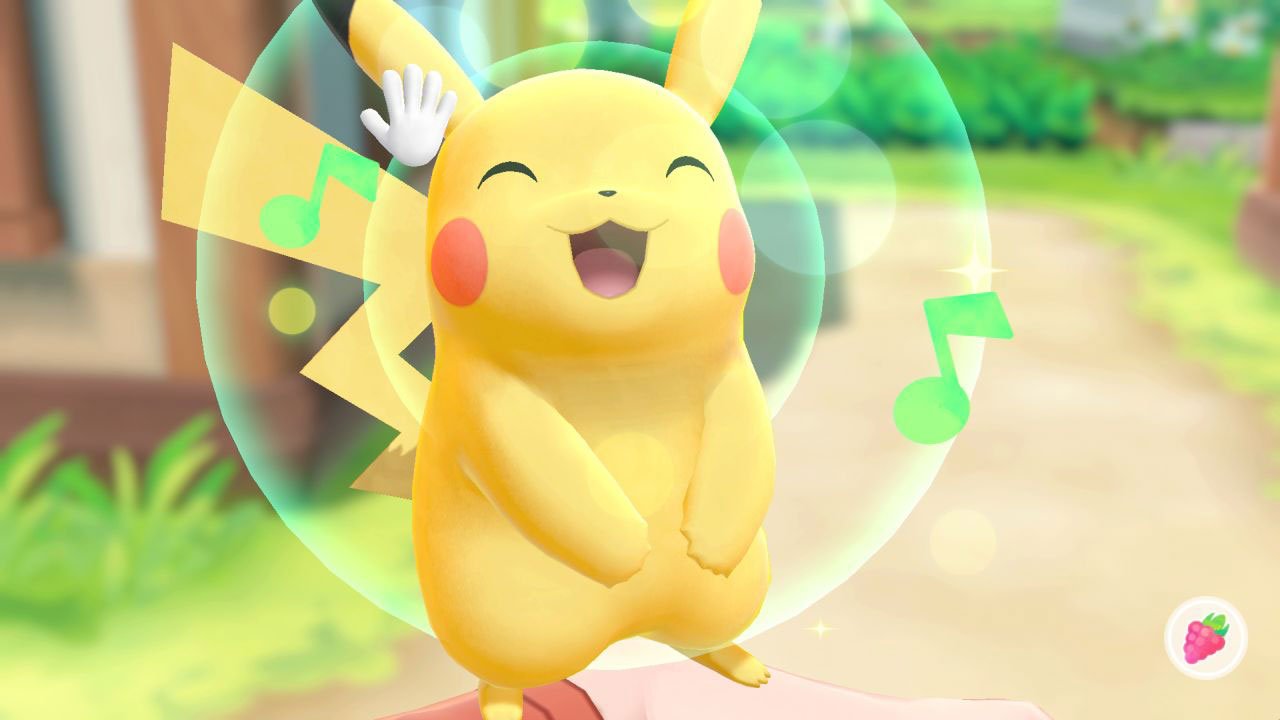 Pokemon Let’s Go is set to arrive on Nintendo Switch on November 16th, 2018 and today new details about the game have been revealed by GAME FREAK.  Two big items regarding the games was revealed today during Nintendo’s E3 Presentation.  This includes a physical Poke Ball controller that players can use to play the game in its entirety.  Cool as that may seem, the Poke Ball controller also features a hidden surprise as it contains Mew.

Game Director Junichi Masuda gave a demonstration of the game which included parts of Viridian Forest and Pewter City.

Pokemon Let’s Go will feature trading as well as singles and doubles battles via online or wireless connectivity.  Players will need an active Nintendo Switch Online membership to access these features.

Look for more details coming out of E3 2018 regarding Pokemon Let’s GO in the days ahead.