It would certainly be the end of an era. 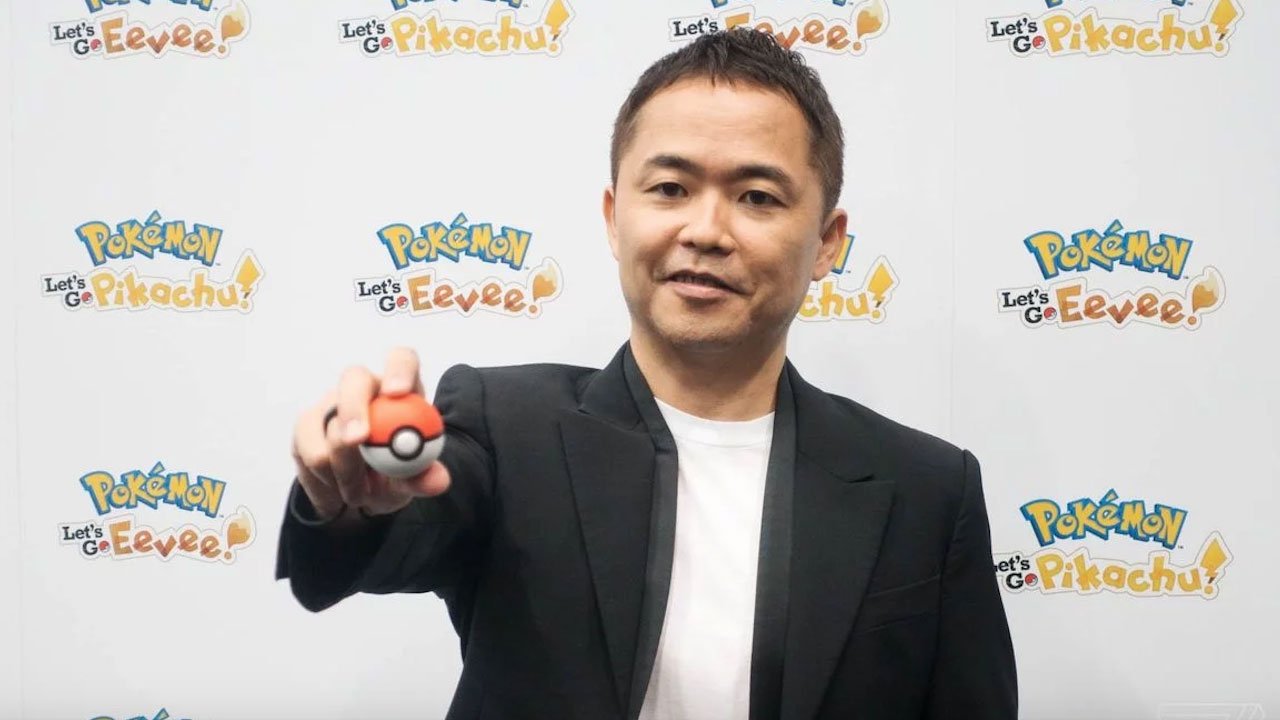 Longtime Pokémon fans are probably very familiar with the name Junichi Masuda. For those who don’t recognize the name, he’s a GAME FREAK employee who has worked on every mainline Pokémon game to some degree or another, starting off as the composer for Red and Green before going on to direct Ruby and Sapphire and a number of other games in the series. He is also the director of the upcoming Pokémon: Let’s Go, Pikachu! and Let’s Go, Eevee! These new games, however, may be the last ones he directs.

In a recent interview with Pokémon.com, Masuda was asked why he decided to direct the Pokémon: Let’s Go games since he hadn’t directed a game since 2013’s Pokémon X and Y. Masuda started off by stating that he had been involved in the development of mobile game Pokémon GO, so he thought he should take the lead on Let’s Go, since he would know how to properly implement the GO features and mechanics. After that, he said, “it’s important to have the younger generation at GAME FREAK take over the development of Pokémon as a series,” before stating that he thinks the Let’s Go games may be the last mainline Pokémon games that he directs.

Pokémon: Let’s Go, Pikachu! and Eevee! will release on November 16 for the Switch.