Red and Blue are also set to return. 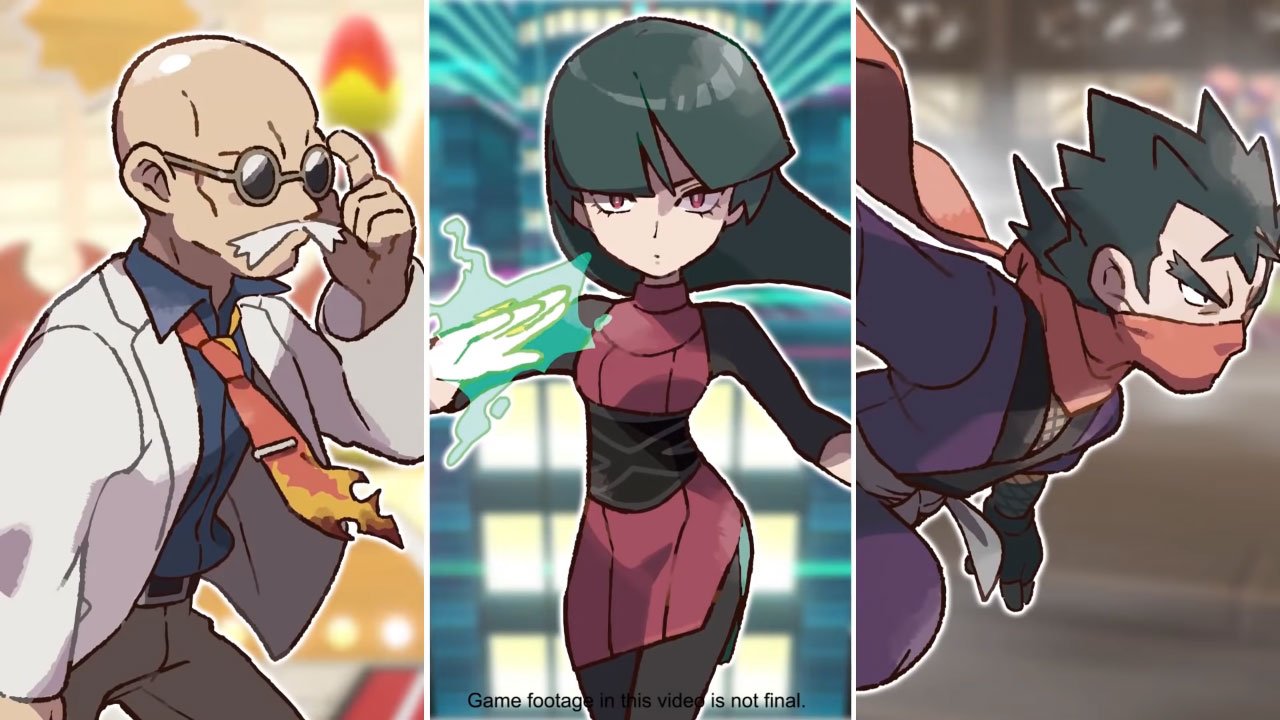 Over the past several months since the unveiling of Pokémon: Let’s Go, Pikachu! and Let’s Go, Eevee!, the new designs for Kanto’s Gym Leaders have slowly been revealed. However, now that there’s only about a week and a half until the games come out, The Pokémon Company has decided to reveal the new designs of just about everyone they had yet to show off.

In a new video posted to The Official Pokémon YouTube Channel, the new designs for Gym Leaders Sabrina, Koga, and Blaine were revealed, as well as Team Rocket Leader Giovanni and all four members of the Elite Four. Sabrina, Koga, Blaine, and Giovanni all have appearances that more resemble how they looked in the 2004 remakes FireRed and LeafGreen, rather than their original appearances in Red and Green, though there have been some slight adjustments to their designs beyond their 2004 looks. Elite Four members Lorelei, Agatha, and Lance, on the other hand, are all sporting almost completely new outfits, while Bruno looks about the same as ever.

This new video also confirmed the appearances of Red and Blue, who were the protagonist and rival respectively in the original Red and Green (Red and Blue outside Japan). Pokémon: Let’s Go, Pikachu! and Eevee! will release for the Switch on November 16.